Thousands of flats? The state is sitting on a fortune worth billions

State properties could help solve the housing issue in Slovakia. 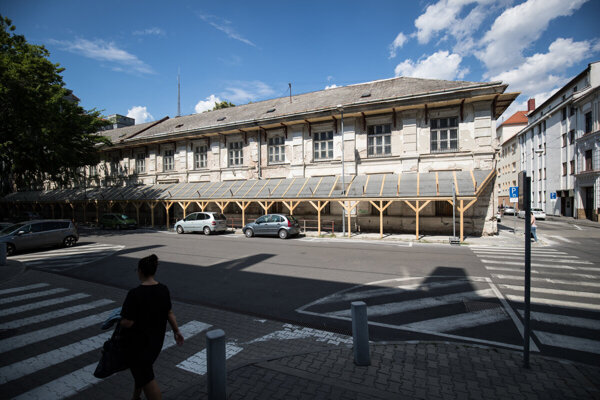 If there were a list of the most lucrative real estate addresses, Bratislava’s Old Town borough would rank quite high. Not only for its location, but also due to very few plots and opportunities free for new projects.

Still, there are several situations downtown that seem to defy logic.

For example, there is a historic primary school building on the corner of Lazaretská Street and Cukrová Street that has been abandoned for more than 15 years. It is said that the borough closed the school after it had been left by pupils en masse due to the dissatisfaction with the then principal.

This happened in 2005, and it has been falling into ruin since then, threatening its surroundings. The building is owned by the state, more specifically the Justice Ministry. Its plans to move a district court there have not come to fruition yet. The plots there could be worth several millions of euros.