The new draft legislation – Act on support during short-time work – prepared in accordance with the “Concept of introducing of short-time work concept “Kurzarbeit” into the Slovak legal order” as adopted by the National Council of the Slovak Republic on 4 May 2021 - aims to introduce a system of job retention known as Kurzarbeit when the hours worked by and wages paid to employees are reduced. Through this scheme, the state, under precisely defined conditions, covers part of the wages paid to the affected employees. 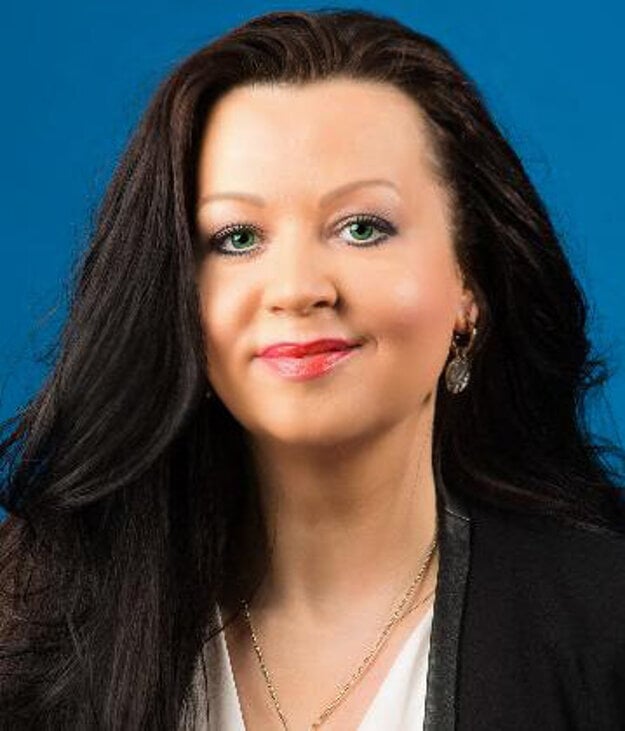 Although the Ministry of Labor and Social Affairs originally proposed to include self-employed persons in this system, the Kurzarbeit subsidy will ultimately be intended only for employees (under the new legislation employees are defined as persons in an employment relationship and in a legal relationship on the basis of a contract for the professional practice of sport) and employers. The subsidy will also not apply to employers and employees working in state administration.

Conditions for provision of the Kurzarbeit subsidy:

Restricted operation – employers are eligible if a temporary reduction of work hours and income of their employees occur due to an unpreventable occurrence or unusual economic hardships resulting from external factors the employer cannot influence (extraordinary situations, a state of emergency or occurrence of vis maior). If the employer cannot assign work to the extent of 10% of the work time pool at a minimum for at least one third of employees as a result, they are eligible.

Exhaustion of employer’s own possibilities – the employer must have used all the resources available to them to avert or limit a reduction of work hours (e.g., paid vacations, resetting of the work time pool, transfer to different work, etc.).

Retention of jobs – employer will have the possibility to receive subsidies for employees who are employed for at least one year with the employer, are not within the termination period and whose employment will not terminate for at least two months after the reception of the subsidy.

Absence of any breach of illegal employment legislation – during the past two years prior to submission of subsidy application.

Approved application – employer will submit an electronic application to the relevant Central Office for Labour, Social Affairs and Family or Office for Labour, Social Affairs and Family no later than at the end of the calendar month following the calendar month for which they apply for a subsidy, following an agreement with employee representatives. If there are no employee representatives at an employer’s, such an employer will submit such an application alone, whereas consent of the affected employees will form a part of the application.

Subsidies are to be provided in the amount of 60% of the average hourly income of an employee in the month for which such a subsidy is being granted; however, at a maximum of 60% of 1/174 twice the average wage of an employee in the Slovak economy published by the Statistical Office of the Slovak Republic for the calendar year two years preceding the calendar year in which the subsidy is provided.

The draft concept contains several possibilities for payment of taxes and premiums, whereas the amount of the subsidy granted to the employee is to be around 80% of their net wage, paid out in the following ratio: 60% state, 20% employer, whereas the residual 20% represents the decrease in the employees’ wages.

Under the new legislation, the subsidy can be granted over 6 months at the most during 24 consecutive months with an option to prolong it. An employer will, however, be obliged to retain such a subsidised job for at least two months after the provision of such a subsidy, with the exception of a job terminated on grounds on the side of the employee, including cases of a severe breach of work discipline.

The Slovak short-time work model follows the continuous introduction of permanent short-time work, job retention and loss of income compensation instruments in all EU Member States. These instruments become a benchmark of a country’s competitive abilities. In the context of the Slovak Republic, the draft legislation follows the fairly successful German system of the so-called Kurzarbeitergeld, financed from unemployment insurance funds.

The systematic introduction of short-time work would enable the Slovak economy to build a financial pillow for possible future recessions or other extraordinary circumstances, as well as for assistance to particular sectors, as necessary.

The bill legislation shall come into force on December 31, 2021, with the exception of certain provisions thereof.

This article has been brought to you byLexia Attorneys.