Beethoven sculpture will return to Piešťany after half a century

The sculpture by Alexander Trizuljak was first displayed in 1970 in front of the Thermia Palace hotel. 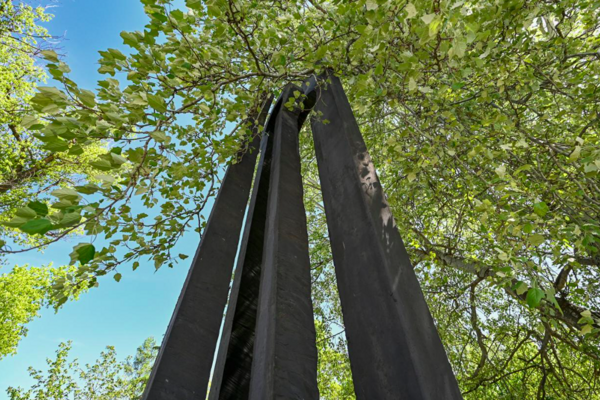 A sculpture by famous Slovak sculptor Alexander Trizuljak, known as In Honor of the 9th symphony of Ludwig van Beethoven, will return to the spa island in Piešťany after being hidden in a deposit for half a century.

With the Trnava region travel guide in hand, you will discover that “Little Rome” is larger than life and ready to welcome you with open arms (and a glass of mead).

The 22-tonne and six-metre-tall sculpture will be installed on the green area near the entrance to the local swimming pool Eva, said Tatiana Nevolná, executive director for the district tourism organisation in Piešťany, as reported by the TASR newswire.

At the same time, the 100th anniversary of Trizuljak's birth was celebrated in May.

Back from a deposit

The sculpture made of iron ingot was first displayed at the Piešťany Sculpture park event in 1970 in front of Thermia Palace hotel. Many of the sculptures presented at this event remained displayed in Piešťany, but the one by Trizuljak had become less acceptable for the regime and had to be removed.

"The sculpture together with the basis was stored in the technician spaces of the spa, which is how it remained intact," said Klement Trizuljak, the son of Alexander Trizuljak, as quoted by TASR. 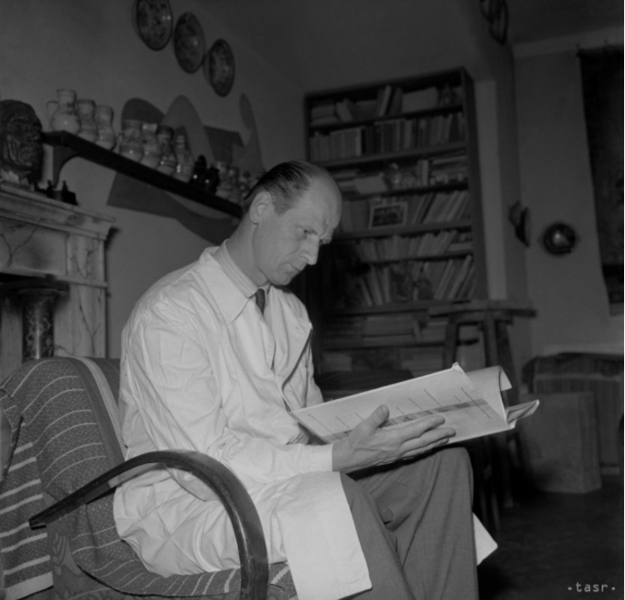 The sculpture was rediscovered during a project for the Sculptures of Piešťany: The City as a Gallery publication. The book was published by the Black Holes civic association that is also financing the relocation of the sculpture. The association chose a new space for the sculpture together with the Piešťany spa and the regional monument board in Trnava, TASR reported.

A local company known as Raving will have to transport the sculpture in parts with technology intended for heavy lifting, TASR reported.

The town of Piešťany has already seen the return of the Woman's Torso sculpture to the park as part of the City as a Gallery project. The upcoming stage of the project is bringing eight sculptures made by Trizuljak to the local park on a long-term lending basis.

"The placing of his sculptures is symbolic," said Linda Blahová from the City Cultural Center in Piešťany, as quoted by TASR. "Exactly 60 years ago, Piešťany hosted its first showcase of artwork outdoors that was organised by Alexander
Trizuljak in cooperation with architect Ľubomír Mrňo."

Shortly after, the tradition of the Sculpture park event continued.

"This is a unique event given the fact that in Slovakia, sculptures from various localities tend to disappear," said Klement Trizuljak, as quoted by TASR.