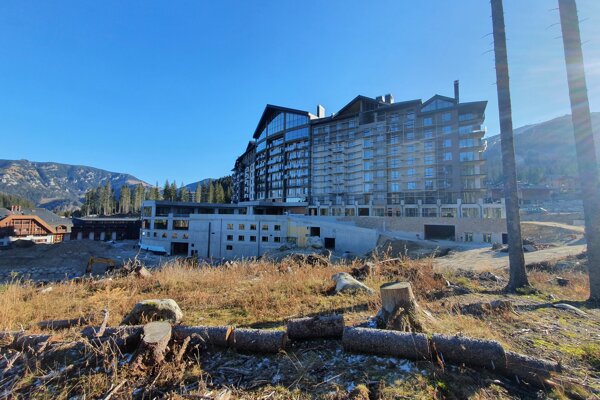 The new construction law has been under discussion for years. The law was among the two previous governments' priorities, but neither managed to push it through. The construction permission process in Slovakia follows rules created nearly half a century ago. The new draft law, published in early May 2021 by the deputy PM overseeing legislation, Štefan Holý (Sme Rodina), aims to change this.

Municipalities were quick to express their concerns, pointing out that the draft law as proposed would harm towns and their inhabitants. 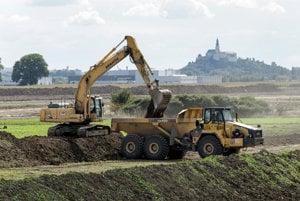 "Everything happens with one sole aim — to cut deadlines to issue binding stances as short as possible and to eliminate any obstacle a developer currently faces on their way to the speedy valorisation of their investment," said the deputy president of the Union of Cities of Slovakia (ÚMS), Bratislava Mayor Matúš Vallo. "That is unacceptable."

Here are some questions and answers providing more details on two draft amendments, on the Construction Law and the Urban Planning Law, as compiled by the Index business magazine.

Both laws are currently under interdepartmental review, until May 26. Holý has suggested that he wants part of the laws to become effective as of next year.

Questions about the new construction law

How has the construction permission process worked so far?