Lawyer spent more than year and half in custody. Constitutional Court ordered his immediate release

Slovakia deserves at least a bit of shame for this case, the lawyer's attorney said. 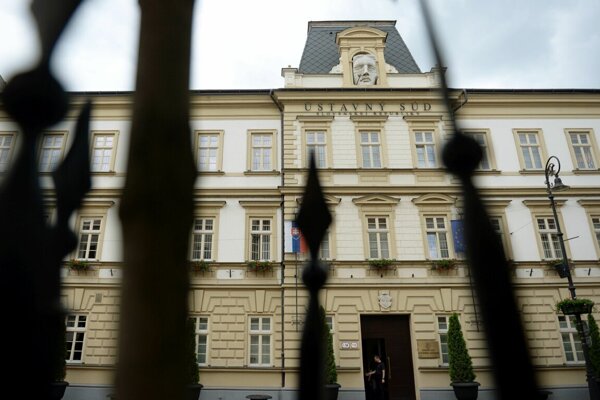 The Constitutional Court decided that in the case of the Bratislava-based attorney Martin Ribá, he should be immediately released at large, the Sme daily reported.

Ribár was kept in pretrial custody for 18 months when the court agreed with the prosecutor's reasoning that he could influence witnesses. Neither the police nor the prosecution service specified who those witnesses were.

Several involved people in this case, from the supervising prosecutor to courts, probably made a mistake, but they will bear no consequences. Chair of the Specialised Criminal Court Ján Hrubala said this is out of the question because judges would fear doing their job as a result.

“If an intent to do harm is not proven, a judge's mistake in this or other decisions cannot be a reason for his disciplinary prosecution and definitely not for criminal prosecution,” said Hrubala, as quoted by Sme.

He said that judges only had a different opinion than the Constitutional Court on whether Ribár should stay in custody.

Accused as part of organised group