Poll: Party of previous PM would win the election (+graphs) 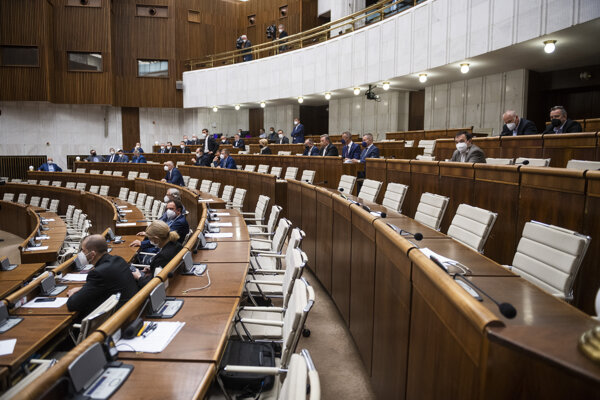 If a parliamentary election took place in May, former PM Peter Pellegrini's non-parliamentary party Hlas would win with 22.5 percent of the vote.

This stems from the poll conducted by the AKO polling agency between May 13 and 17, 2021 in which 1,000 respondents shared their preferences.

Eight parties would make it into parliament. The coalition party Za Ľudí would not be among them as it dropped again under the electability threshold of 5 percent.

The far-right People’s Party Our Slovakia (ĽSNS) continues to lose support and is now only slightly above 2 percent. Renegades from ĽSNS, who established the party Republika, have the support of 3.1 percent, which is still not enough to enter parliament.