Branislav Zurian told the media he will report to the police after he returns. 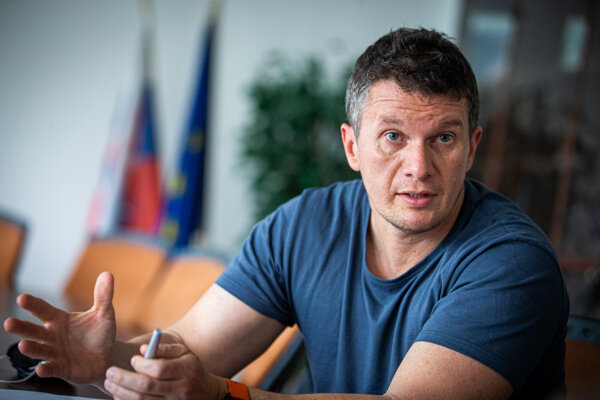 The police attempted to detain Branislav Zurian, who, until recently, served as director of the National Criminal Agency (NAKA), on the morning of Friday, May 21 on charges that the police did not specify to the media. When the police turned up at his home in Poprad, they did not find him there, the Denník N daily informed. Zurian is currently abroad, but he is in contact with the investigator.

“I am not aware of having committed any crime,” Zurian told Denník N. He plans to take a Covid test and report to the police once he is back in Slovakia, he said. 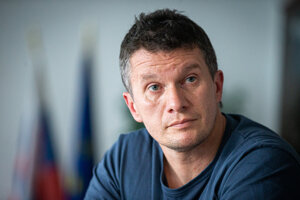 The police inspectorate informed him that he has been charged, but they did not specify what the charges pertained to, Zurian told Denník N.

The daily specified that the officers of the inspectorate, which deals with the trespasses of police officers, have detained Ján Kaľavský, the head of the operation in Bratislava.

During the raid, the officers of the inspectorate broke the door of his flat in Poprad, Zurian told the tvnoviny.sk website.

“The law starts to be distorted here and this is the result,” Zurian said.

Based on information of the private TV channel Markíza, Zurian stands accused of abusing the powers of a public official and endangering a confidential and reserved fact. 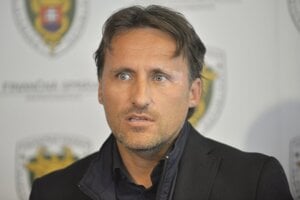 “I have no information on the matter. I only know that it is an action of the Office of the Inspectorate,” said Police Corps President Peter Kovařík. He declined to comment on “Braňo Zurian or anyone else” in order not to interfere with the investigation.

The inspectorate began to pay attention to Zurian after former SIS deputy director Boris Beňa testified that Zurian had been leaking classified information to him. Based on the information from Zurian, Beňa allegedly warned Ľudovít Makó, the former head of the criminal office of the Financial Administration who now faces charges and is cooperating with the investigators, against his arrest. Zurian denies it.

Zurian resigned from the top post of NAKA on May 15 at his own request, two years since he was appointed. He retired from the Police Corps altogether.

Zurian was appointed NAKA head by the deceased police chief Milan Lučanský as a replacement for Peter Hraško. Both Hraško and Lučanský were later charged with several crimes. The police considered Zurian a close collaborator of Lučanský, the Sme daily wrote.