Picturesque Levoča beefs up its offer for tourists

A new informational walkway dedicated to frogs will be added, among other things. 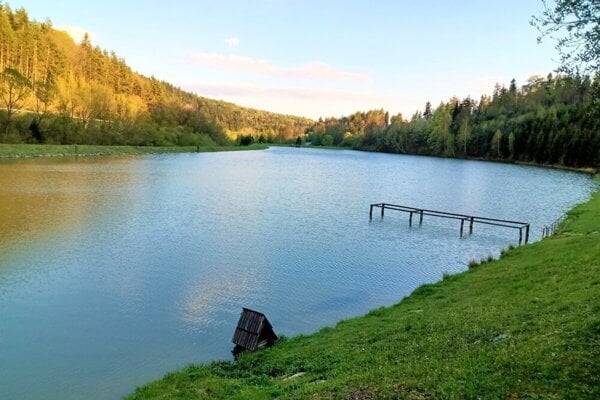 The UNESCO-listed picturesque eastern-Slovak town of Levoča is extending pastime possibilities for locals and tourists.

The surroundings of the town, around the dam, are undergoing some revitalisation. The informational walkway will present the current life of frogs in the area, the only frog territory in the region. The project also accounts for renovating the children's park and sandpit, planting plants around the podium, building up a parking lot and a new pier.

The recreational zone will be renovated, with a price tag of about €1.9 million. The city is financing the work from EU funds whilst investing €97,000 from its own budget, as reported in the Korzár Spiš daily.

Anna Babicová, the regional director of tourism and city development, explained that the aim of the project is to create a new product of tourism, improve the current surroundings and protect frog territory, reported Korzár Spiš.

Just 3 kilometers from the city centre, the recreational zone near the reservoir in the Levočská Dolina valley has not been properly used for several years, according to Babicová. Locals only used it for walks or sunbathing.

Renovation of the zone began in March 2021 and should last twelve months.

A new 1,175-meter-long informational walkway will surround the dam, related to the life of local amphibians and the rarest aspects of local flora.

The city aims to protect the frogs that lose their lives every year during their migration pattern leading from the adjacent road.

That is why the city will build enclosures, and underpaths leading under the roads, Korzár Spiš reported.

Babicová added that the entrance to the recreational zone should see the addition of a 37-space parking lot with three handicap spots. There will also be an information centre built within the entrance to the zone and the walkway will be lined with a newly planted tree alleyway, Korzár Spiš reported.

The new pier will include a watchtower and serve as a landing port for small boats and water bicycles. The water area used to include a sandpit, which will undergo reconstruction.

The end of the zone will be designated as a resting zone for fishermen. A picnic zone will separate the beach zone and the forest. It will include firepits with covered seating areas.

There will be a multifunctional playground and a rope park for exercise purposes.

The current House of Nature will serve as a natural sciences exhibition with classrooms.

Finances for the project came from a program of cross-border cooperation known as Interreg V-A-Poland-Slovakia 2014-2020. Levoča is cooperating with the Polish city of Starý Sacz. 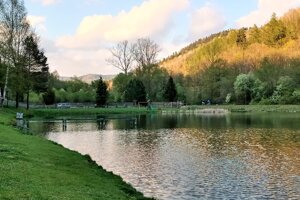 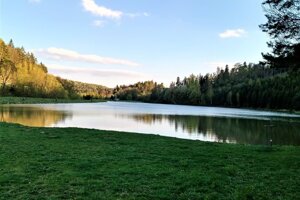 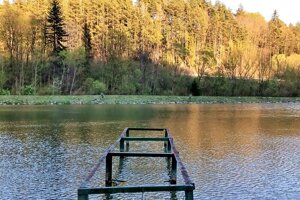