Supply shortage have no effect on carmakers’ economic results

Several car producers have had to suspend their production in recent weeks. 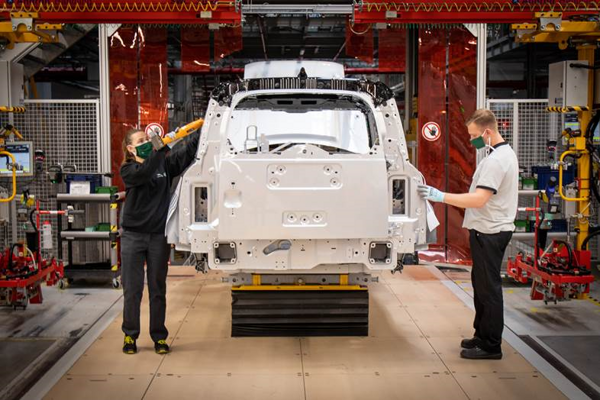 First, the Bratislava-based carmaker Volkswagen decided on suspending the production of its SUV models in late April, restoring production only on May 17 due to a shortage of semiconductor components. The supply shortage then affected the production of the Trnava-based Stellantis, which first halted several shifts and later decided to suspend production completely until May 27.

Most recently, Jaguar Land Rover in Nitra announced that its production would shut down for nine days, starting May 27.

Production at the Žilina-based Kia Slovakia has not been affected, the SITA newswire reported. 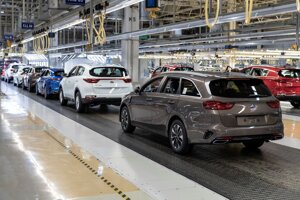 These temporary production suspensions should not impact the annual economic results of carmakers, but problems may occur if the situation does not stabilise, according to the Slovak Automotive Industry Association (ZAP).

“Two-week suspensions can be solved so that it does not threaten the annual results with good management,” said Ján Pribula, chair of ZAP, as quoted by SITA. “Long-term shutdowns can result in failure to meet the annual goals, but what longer suspension means depends on each carmaker and its ability to respond in a flexible way.”

It is hard to predict further development and potential impact.