Slovakia’s airspace will be closed for Belarusian airlines

It is a joint signal of EU member states, said the transport minister. 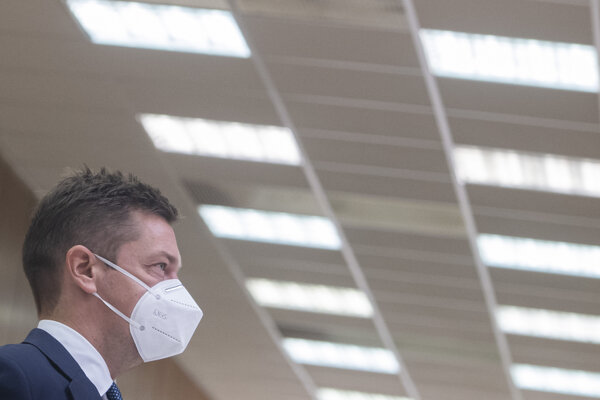 Slovakia will close its airspace to Belarusian airlines starting May 27 at midnight until further notice.

It is a response to the enforced landing of a civilian plane in Belarus allegedly due to a bomb threat, and the subsequent detention of journalist Roman Protasevich.

“This decision is a sign of solidarity and an expression of our disagreement with an unprecedented act in which civilians were put in direct danger,” Transport Minister Andrej Doležal (Sme Rodina) wrote on Facebook.

He also said it was one of the recommendations of the European Council, as a joint signal sent by the EU member states.

More about the topic: 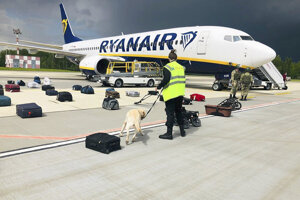 Slovak journalists: We stand by our Belarusian colleagues Read more 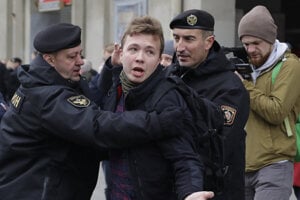