Summer season with new travelling rules. Free choice of vaccines to be available from early June.

Good evening. This is the Wednesday, May 26, 2021 edition of Today in Slovakia.

Rules for travelling across borders to Slovakia will change ahead of the summer season. Although the rules approved by the cabinet at its May 26 session suggest people will still be required to fill in the online eHranica form and then go into self-isolation, the rules will differ based on which country travellers are coming from.

As of next Monday, countries will be divided into three colour-coded categories:

The specific rules for self-isolation are yet to be issued by the Public Health Authority (ÚVZ). It is already clear, though, that people returning from green countries who have been vaccinated or have recovered from Covid will enjoy some benefits. 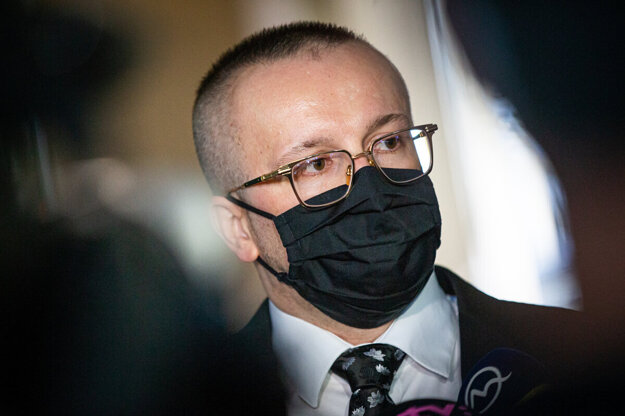 MPs have suspended the closed special session related to the recent visit of top officials at the premises of the Slovak Information Service (SIS) intelligence agency.

They proposed bringing Vladimír Pčolinský, the former SIS head who is currently in custody on corruption charges, to the session, and the plan was even supported by the MPs of opposition Smer and Hlas parties, as well as the coalition parties Sme Rodina and OĽaNO.

Parliament's Speaker Boris Kollár of Sme Rodina, whose party actually nominated Pčolinský for the SIS post, voted in favour, although he later called it an absurd notion.

The prosecutor of the Special Prosecutor's Office, however, turned down the request. 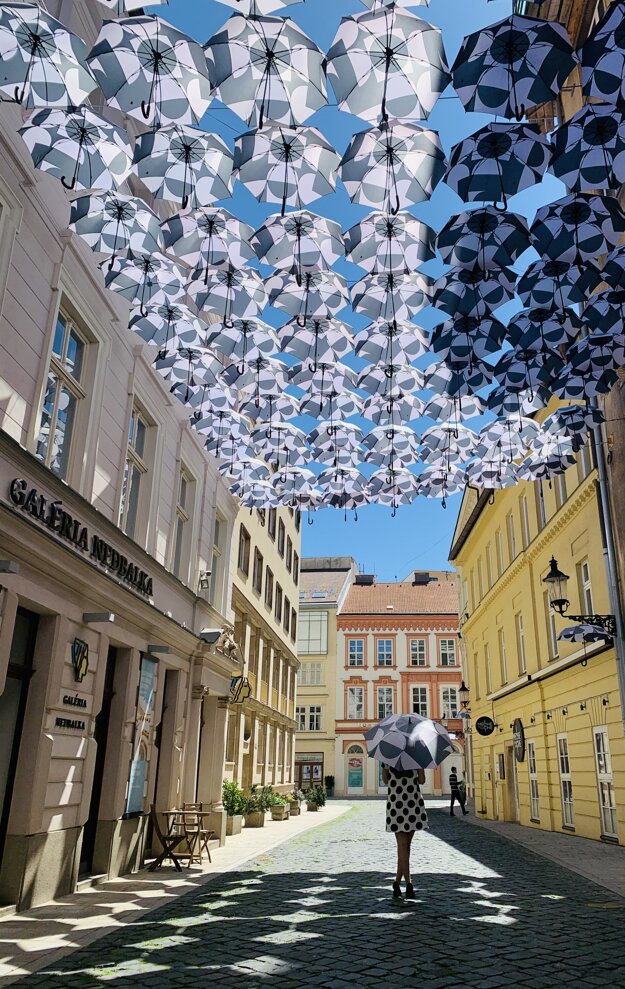 Nedbalka Gallery in downtown Bratislava has opened its Umbrella Street for the fourth time. This year, it is inspired by the 1963 piece Abstract Composition by Milan Dobeš.

Historian Tomáš Klubert was asked by the National Criminal Agency (NAKA) to give his expert opinion on the symbols sold by musician Jaroslav Pagáč, who is closely linked to the far-right political party ĽSNS. The artist faces criminal charges for spreading extremist materials.

In an interview with the Sme daily, he said that symbols having nothing to do with history have become popular with the followers of ancient Slavism. At the same time, neo-Nazis like using them instead of the well-known swastikas. 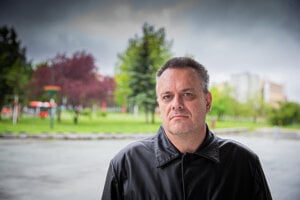 The idea of Slavs being swastikaphiles is nonsense Read more 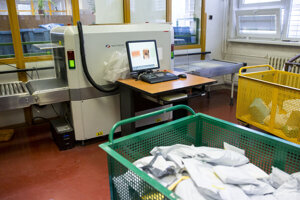 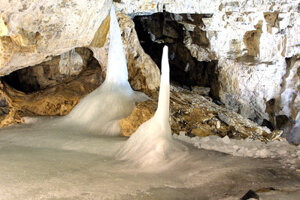