Collusive custody will change. Coalition seems to have found an agreement

The justice minister and the speaker of parliament talk about a compromise solution. 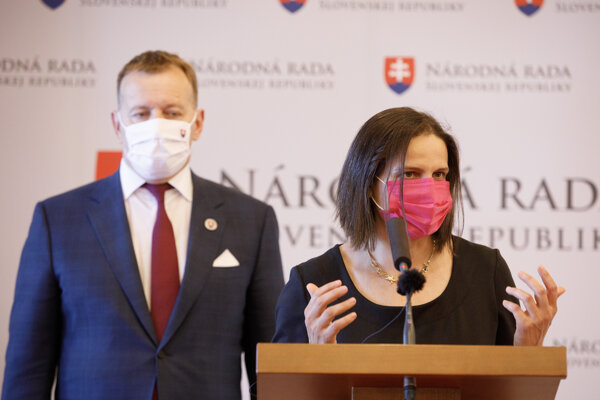 The coalition parties seemed to have found a compromise for changes to collusive custody, the strictest type of custody designed to prevent defendants from tampering with evidence and influencing witnesses.

Collusive custody should, for example, be shortened from the current seven months to five, and it should not be possible to prolong, as stems from an amendment to the Criminal Procedure Code submitted by Justice Minister Mária Kolíková (Za Ľudí), which the cabinet approved on May 26.

The changes to collusive custody have been widely discussed in the past few weeks, particularly by the opposition and coalition party Sme Rodina. The latter even took legislative initiative and, through their MP Petra Hajšelová, proposed its own changes to the conditions of pre-trial custody, going against their coalition partner, the justice minister.

With the Justice Ministry-authored amendment, the party is ready to withdraw its proposal, the TASR newswire reported.