Too different? Some foreigners are more acceptable to Slovaks than others for marriage 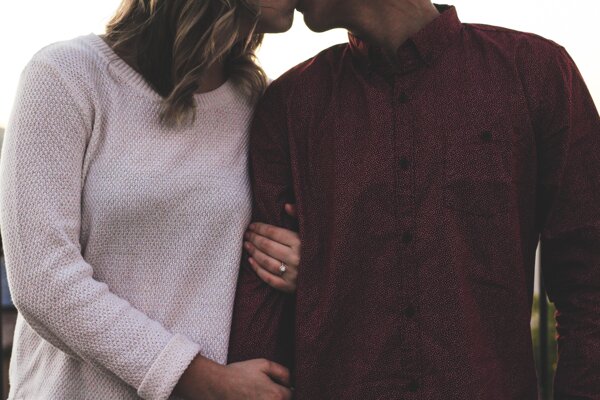 A conversation about mixed marriages in Slovakia tends to lead to someone claiming that Slovak women are more likely than Slovak men to marry foreigners.

Ethnologist Silvia Letavajová's research shows that this is indeed the case.

“Women proved to be more open to marrying a foreigner than men,” Letavajová, who researched mixed marriages in 2017, told The Slovak Spectator. Based on her research that relied on interviews with 220 respondents and subsequent conversations with 22 mixed couples, she published a book on the subject in 2018.

The researcher from the Department of Cultural Management and Tourism of the Constantine the Philosopher University in Nitra dedicated her work to traditions, migration and new minorities in Slovakia. When she decided to look at people's notions of marriages between foreigners and Slovaks, she realised that people look at religion, ethnicity and race rather than language.

In an interview with The Slovak Spectator, she also talks about why some nationalities tend to be more acceptable to Slovaks than others.

When the researcher asked her respondents how they defined themselves, the answers were most often Slovaks, Slavs, people who speak Slovak, Europeans, white and Christian.

“People with the same or similar characteristics were viewed as acceptable but if there was a significant distance in either of those traits, respondents would consider [such a person] unacceptable,” said Letavajová.