News digest: Slovak immigration authorities have improved a lot since 2006

Rules for collusive custody change following compromise. Junior coalition party on the verge of a breakup.

Good evening. This is the Thursday, May 27, 2021 edition of Today in Slovakia. Learn about the day's news in less than 5 minutes.

Collusive custody problem solved, but Za Ľudí has some more to deal with 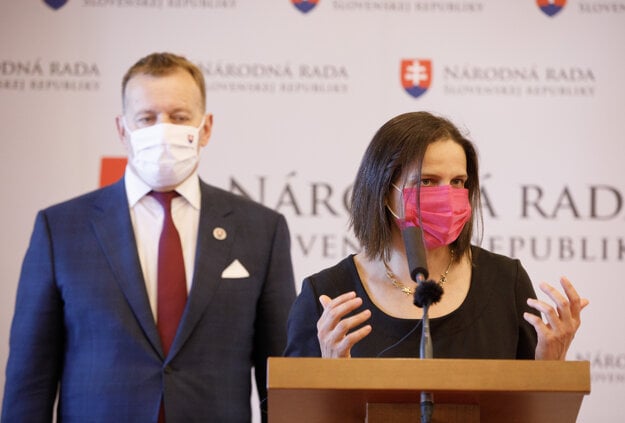 The amendment to the law on pretrial custody will change after a week-long quarrel between Justice Minister Mária Kolíková (Za Ľudí) and Speaker of Parliament Boris Kollár (Sme Rodina). The cabinet has okayed the proposal authored by Kolíková.

Kollár's made no secret of his motivation to change the rules in order to help former SIS director Vladimír Pčolinský get released from collusive custody. Kolíková had objections to the amendment as proposed by Sme Rodina through its MP Petra Hajšelová.

“Of course, I’m not entirely happy that not all my proposals were accepted," Kollár said, as quoted by TASR.

The problem with custody rules is resolved for now, but Kolíková faces another quarrel, this time within her party Za Ľudí.

Several members are not satisfied with Chairwoman Veronika Remišová and would like to see her replaced, most likely by Mária Kolíková. Some MPs call for delegates to assemble for an unscheduled congress and elect a new chair.

Pundits, however, doubt that an exchange in the top post would suffice to save the party that constantly polls under the 5-percent threshold for entering parliament.

Migration went from a marginal issue to a hot topic 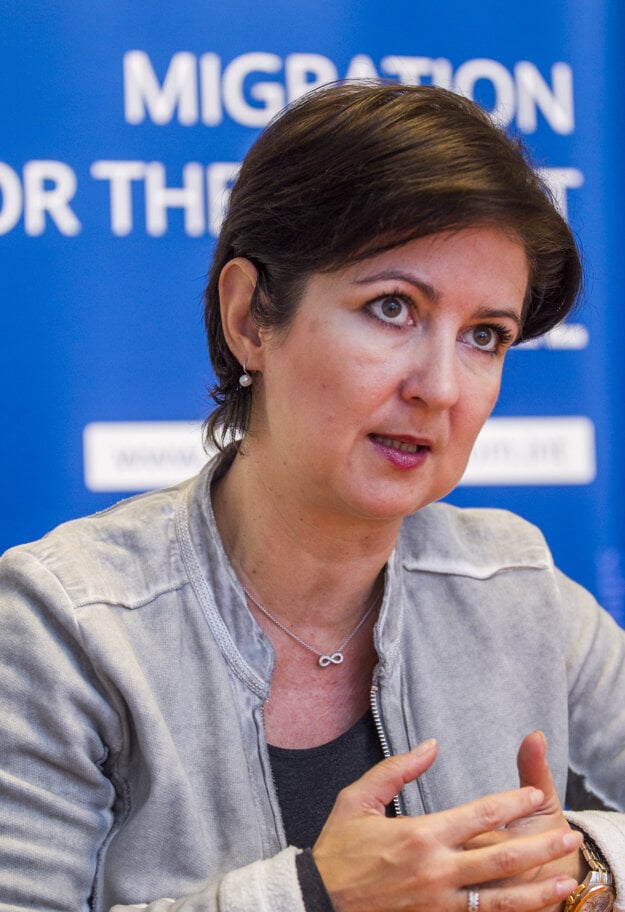 When the Slovak branch of the International Organization for Migration (IOM) opened its Migration Information Centre in Slovakia in 2006, the country was home to some 32,000 foreigners. The word migrant practically did not exist in the vocabulary of common people nor politicians, and it was hard to gauge the attitudes the citizens of Slovakia had towards migrants back then.

This all changed in 2015. In that year, hundreds of thousands of people fled to Europe to escape war and persecution, an event that has become known as the refugee crisis. 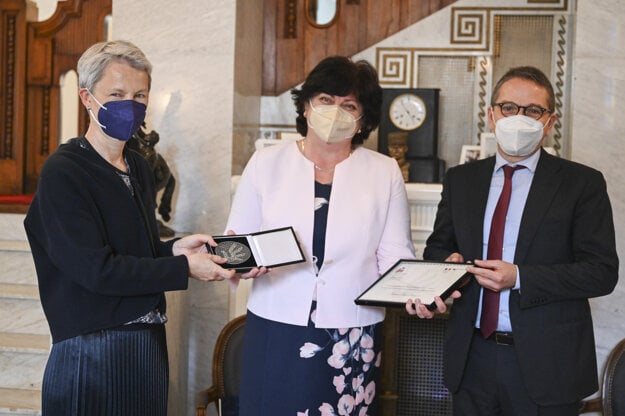 Public Defender of Rights Mária Patakyová received the German-French 2020 award for her commitment to human rights and the rule of law. It was presented to her by German Ambassador Barbara Wolf and French Ambassador Christophe Léonzi.

Big surprise. This is how employees of the Slovak National Theatre (SND) describe every performance that they have performed in recent years at the very old theatre building in the centre of Bratislava.

The last time the historical building hosted a performance was last autumn. And although theatres opened at the beginning of May following the relaxation of Covid measures – albeit for a limited number of spectators – the old SND building remains closed. 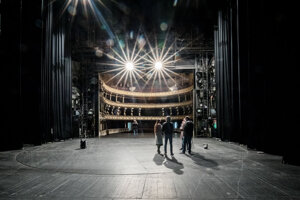 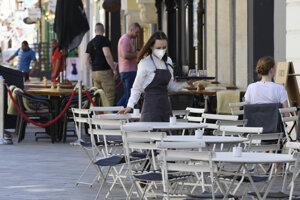 Pandemic forced people to leave tourism. Some do not plan on returning Read more 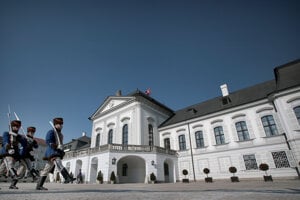 The multifunctional space that became the Presidential Palace Read more 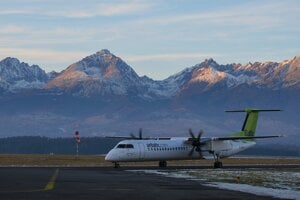 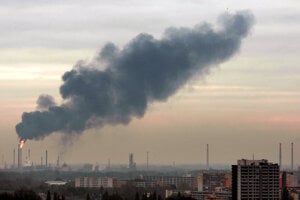