Largest companies that help search for jobs or employees: 2020 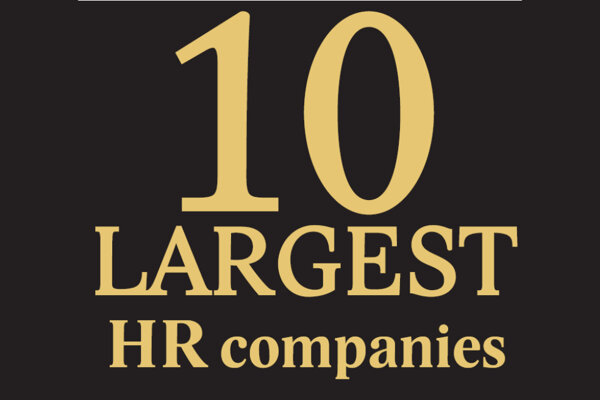 Largest agencies based on segments

“We have been preparing labour market analyses as part of our annual Career and Employment Guide for 21 years now,” said Ján Pallo, publisher of The Slovak Spectator. “For the first time, we have detailed information from all the important players on the market.”

The ranking was created thanks to the cooperation between The Slovak Spectator and the company FinStat. Five criteria were used to evaluate which agencies were the largest.

How many employees worked in HR companies?

When creating the ranking, the below factors had the following weights:
1) average number of permanent employees in 2019 - leased employees not included (45% weight)
2) total number of placements in 2019 - leased positions not included (white-collar workers - 18% weight, blue-collar workers - 9% weight)
3) number of leased employees in 2019 in full-time equivalent - only permanent employees (10% weight)
4) average sales revenue between the years 2016-2018 (13% weight)
5) average net profit between the years 2016-2018 (5% weight)

More details can be found in the Career and Employment Guide 2020 yearbook published by The Slovak Spectator newspaper. It contains the results of the analysis and complete rankings, as well as other interesting information about the labour market.