The government will spend more than originally planned 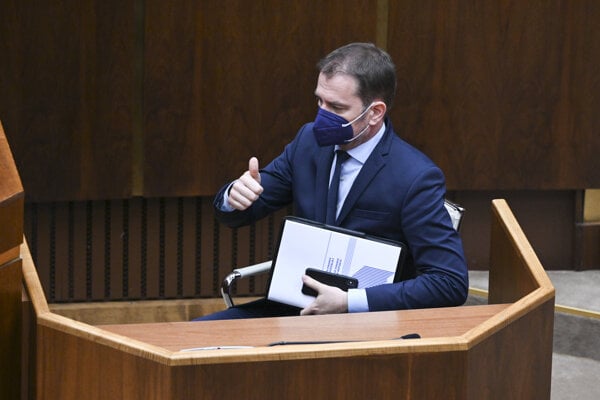 Parliament approved on Friday, May 28, an amendment to the 2021 state budget, increasing budgetary expenditures by more than €3.7 billion. This is almost €351 million more than the government originally proposed.

Along with expenditures, the general government deficit will increase too, up from 9.9 percent to more than 10 percent of the GDP. The reserve to cover any adverse effects of the pandemic was increased to €2.7 billion. 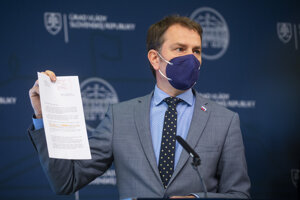 “Preparation of the state budget for 2021 was based on data and forecasts that took into account the negative consequences of the Covid-19 pandemic when the reserve for the negative effects of the COVID-19 pandemic was budgeted at €1.04 billion,” the Finance Ministry, led by Finance Minister Igor Matovič (OĽaNO), wrote. “However, due to the unfavourable development of the situation in Slovakia related to the pandemic, this reserve is exhausted. The aim of the bill is to ensure co-financing of measures aimed at mitigating the negative consequences of the pandemic in 2021, as well as other state budget expenditures.”

SaS, one of four coalition parties, has criticised the proposed increase as too high.

Marian Viskupič (SaS), head of the parliamentary committee, pointed out during the parliamentary debate before the final vote that state budget expenditures are likely to swell to almost €28 billion, which is the sum that Slovakia collects in taxes over the course of two years. He warned that approved incomes for 2021 amount to only around €16 billion.

“Today’s deficits are tomorrow’s taxes,” he said, as cited by the SITA newswire.