News digest: Anti-Covid rules further ease in most of Slovakia

Slovakia follows a new traffic light system for travelling from Monday, May 31 morning.

The countries will now be divided in three tiers (green, red and black), following different rules for self-isolation when crossing the Slovak borders. The most liberations are given to incomers from green countries, including those who have been vaccinated and recovered from Covid.

At the same time, more districts across Slovakia are lifting the measures. 24 districts switched to the yellow tier, where the regime is the most relaxed, from Monday, including all districts of Bratislava. Another 41 districts are in the orange tier.

This means, among other things, that people can wear masks both inside and outside (but respirators are still recommended for interiors and public transport). At the same time, it will be possible to eat inside a restaurant, following certain restrictions. 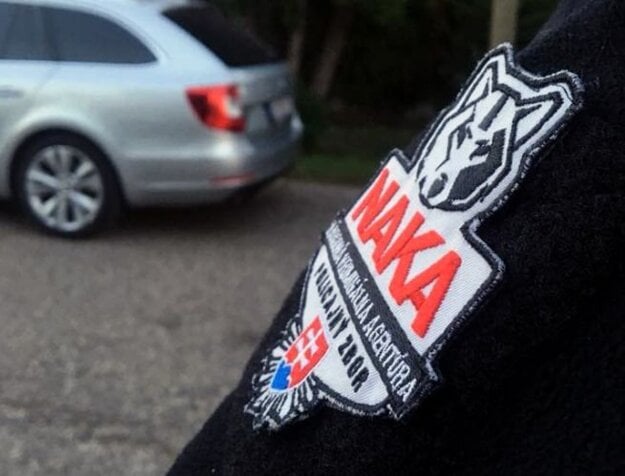 Pictures from the confidential report authored by the Slovak Information Service (SIS) intelligence agency leaked online during the weekend.

The National Security Authority (NBÚ) subsequently published a warning against distributing and giving publicity to the document through various mobile and desktop apps on Facebook. It claimed that the document was confidential, and that there might be penalties.

The report was presented in the parliament last Wednesday by Speaker of Parliament Boris Kollár (Sme Rodina), with the session closed to the public.

According to the media reports, the report suggested that there are some universal witnesses who are lying during police interrogations. It thus casts doubt on some detainees who have been cooperating with the police. The leaked document claims that the instructions to those witnesses are given by the police officers, meaning that they could be providing false statements. While the detainees are doing it to have their sentence reduced, the report does not name the motives of police officers. Moreover, the evidence is missing, the Denník N daily reported.

The representatives of law enforcement bodies and Interior Minister Roman Mikulec (OĽaNO) have rejected claims about the alleged attempts to manipulate investigations.

Kollár even said that Mikulec informed him about creating a special team to look into the report’s findings.

Which HR company is the largest in Slovakia? Which generated the most profit and which had the most employees? And how has the pandemic impacted the recruitment and executive search sectors? 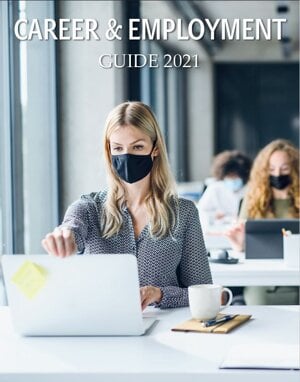 The answers are provided in the latest rankings of HR companies compiled by The Slovak Spectator, which offer a closer look at the largest employment agencies and executive search firms active in Slovakia and how they fared in the pandemic year of 2020.

“The pandemic has had a deep impact on our attitude towards work, planning and the management of people,” said Zuzana Rumiz, country manager at ManpowerGroup Slovensko, the biggest HR company in Slovakia which also ranked first in the the recruitment agencies category.

For the first time, Executive Search rankings are part of the Career and Employment Guide as well. 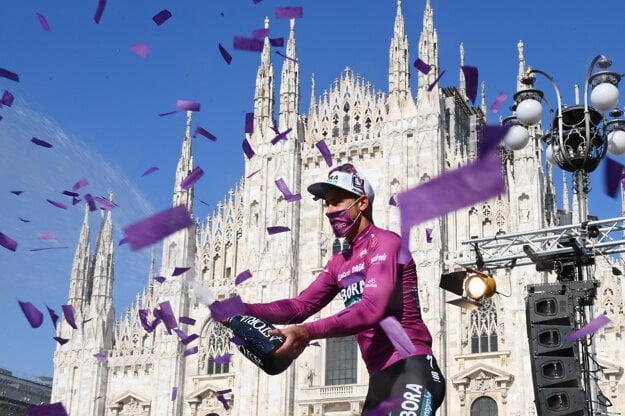 Slovakia's Peter Sagan sprays champagne from the podium after the final stage of the Giro d'Italia cycling race, a 30.3 kilometers individual time trial from Senago to Milan, Italy on May 30, 2021. (Source: AP/TASR)

Carmaker Volkswagen Slovakia is celebrating the 30th anniversary of its arrival in Slovakia. President Zuzana Čaputová paid a visit to the plant in Bratislava on Monday.

One of the key people linked to the plant in Bratislava is Jozef Uhrík, who was a member of the top management of Volkswagen Slovakia until 2005, and played an instrumental role in building the automotive industry in Slovakia. Read about him in our archive story.

From tanks to SUVs Read more 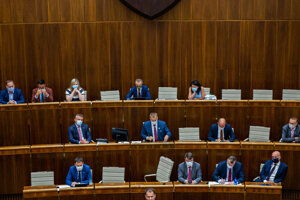 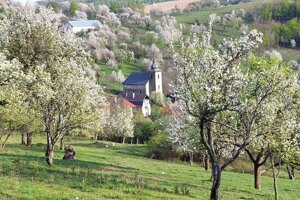 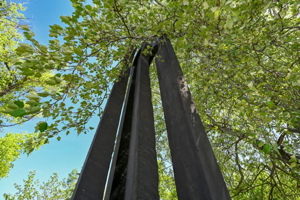