Veronika Remišová not stepping down from her leading post for now, no national assembly in sight. 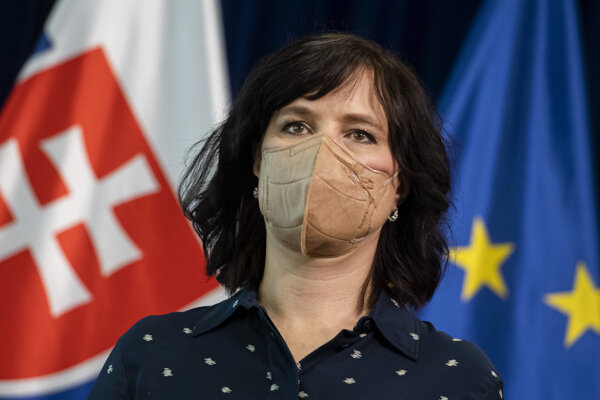 Although the chairmanship of the junior coalition party Za Ľudí was expected to discuss the national assembly on the evening of June 1, the meeting resulted in the departure of the opponents of the current chair, Veronika Remišová.

They did so after Remišová decided to remove Roman Krpelan from the post of the party's general manager, with some claiming that they thus lost one vote, the Sme daily reported.

“We can say that this was the last straw,” Justice Minister Mária Kolíková said, as quoted by Sme.

Meanwhile, Kolíková mentioned creating a faction in Za Ľudí, whose aim should be the expression of distrust in Remišová. Still, they want to remain in the coalition. It is not clear for now whether they will stay in the party or leave, Sme wrote.

No agreement on the assembly