The outlook is negative due to the partial closure of export capacities and positive due to the start-up of services, according to the Council for Budget Responsibility. 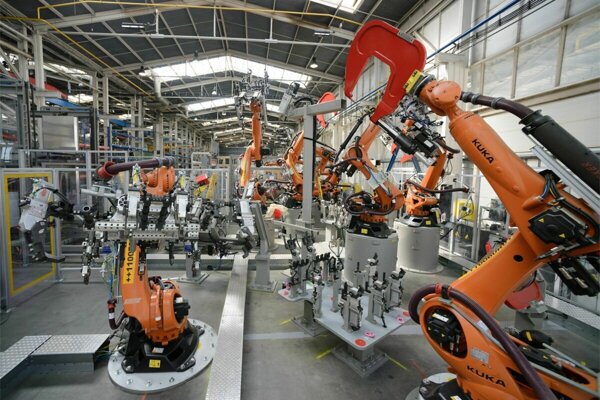 Slovakia's economy should grow mildly in the second quarter of 2021, according to the Council for Budget Responsibility (RRZ).

Given the current information, the GDP should grow at 1.5 percent quarter-on-quarter. In the first quarter, the economy dropped by 1.8 percent q-o-q, the RRZ reminded.

“The economy remains 2.5 percent below the pre-crisis levels in the first half of 2021,” the RRZ commented, as quoted by the SITA newswire. “The outlook is negative due to the partial closure of export capacities, and positive given the gradual restart of services.” 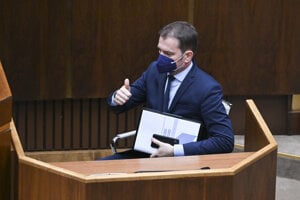 The government will spend more than originally planned Read more

The significant deterioration in May sentiment in industry will gradually be reflected in the worse export and production figures, according to the RRZ. The consumer prices are expected to grow at 1.8 percent in the second quarter, which is more than other forecasts.

As a result, the prices of goods in trade are expected to achieve the highest levels since 2008. The data on employment and wages suggests that the developments on the labor market are slightly better than originally expected.

The expected number of employees in services is higher than before the strict lockdown in April 2020, but the outlook for employment growth has deteriorated in construction.