Only 3,000 people have registered for Sputnik V so far. InoBat Auto launches works on R&D centre.

This is the Wednesday, June 2, 2021 edition of Today in Slovakia. 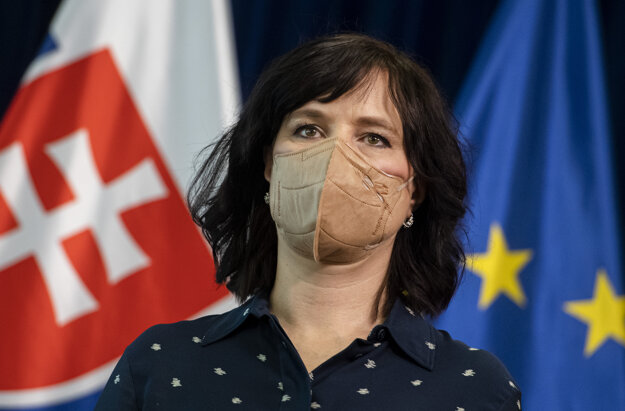 Several party members have been critical of its chair, Investments Minister Veronika Remišová, for some time already, pointing to her somewhat lukewarm attitude during the coalition crisis and her support for party colleague Mária Kolíková, who recently faced an attempt to oust her from the justice minister post.

Several representatives are calling for a national assembly meeting, at which Remišová might face a vote to be replaced as the party's head. Yet, the recent meeting of the chairmanship members did not bring any resolution.

Following the decision to remove Roman Krpelan, former advisor of ex-president and Za Ľudí founder Andrej Kiska, from the post of the party’s general manager, a group led by Kolíková left. The justice minister even mentioned the possibility of creating some kind of faction that will work within the party.

The situation even worsened after Remišová decided to withdraw the nomination of Tomáš Lehotský to become new deputy chair of the parliament. 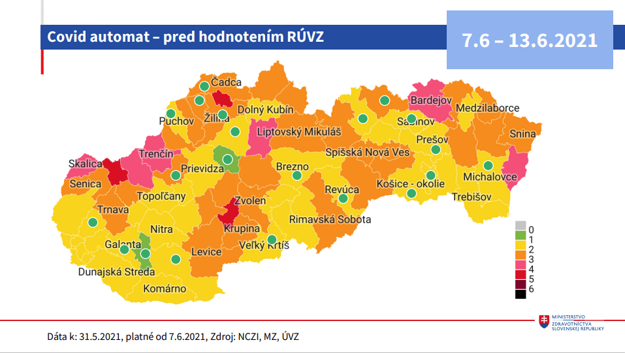 Slovak authorities are emphasising that the situation in the country keeps improving. Starting next Monday, two districts will even switch to the green, monitoring tier, with several areas following very relaxed anti-pandemic measures. Most of the country is in the yellow or orange tiers, where more relaxed measures are followed, too.

Still, the country remains in the red tier on the European level. The Denník N daily has meanwhile reported that the Public Health Authority (ÚVZ) sent the wrong data to the European Centre for Disease Prevention and Control (ECDC) and as a result, stricter travelling rules have been applied to Slovakia.

ÚVZ admitted to the mistake and said it would fix the problem so that Slovakia can switch to the orange tier starting next Monday. Health Minister Vladimír Lengvarský (OĽaNO nominee) wants to discuss the situation with chief hygienist Ján Mikas. For now, he does not want to talk about potential consequences. 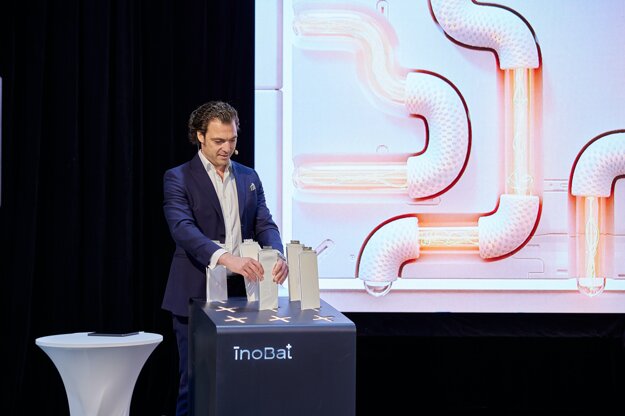 Marián Boček, CEO of InoBat Auto, during the official launch of reconstruction works of the new facility. (Source: Courtesy of InoBat Auto)

Electric vehicle (EV) battery developer and producer InoBat Auto has launched works to transform a brownfield in Voderady into an EV battery R&D centre and pilot line. It should be completed in the second quarter of 2022.

Powered by green energy through grid electricity and solar panels, the 27,000 square metre site will create up to 150 jobs and will include a technical training centre, office space, research labs and manufacturing line.

InoBat will use the new battery centre to identify the optimum cell chemistries to meet the exact requirements of any vehicle maker or manufacturer.

12 historical pictures by Anton Šmotlák were installed in the capital as part of the Black-and-white Bratislava exhibition, which compares its landmarks to how they looked in the 1950s and 1960s. 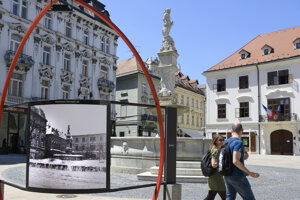 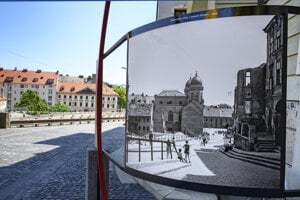 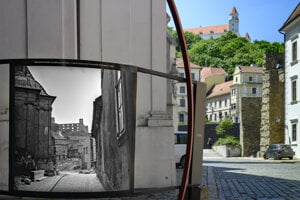 The labour market will see the arrival of many secondary-school graduates who opt not to continue their studies at university this summer.

Similar to students from the previous 2019/2020 school year, they will not face the final school-leaving exam, the maturita, before they formally graduate from school and start their first full-time jobs. And, unlike their predecessors whom the pandemic caught in a situation for which they were unprepared but only lasted a few months between March and June, the 2020/2021 cohort of secondary school graduates spent most of their last school year in remote learning. 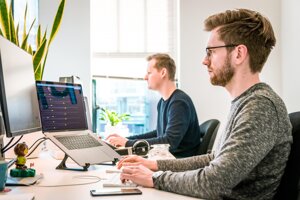 “Pandemic graduates” arrive to the labour market. How can they succeed? Read more 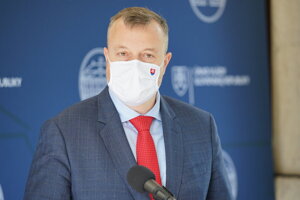 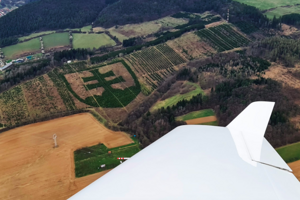 A unique national emblem made of trees Read more