Without team effort, the EU will become irrelevant

Russia and China already see the Union as weak and quarrelsome, Slovakia's ex-PM Mikuláš Dzurinda says in the interview. 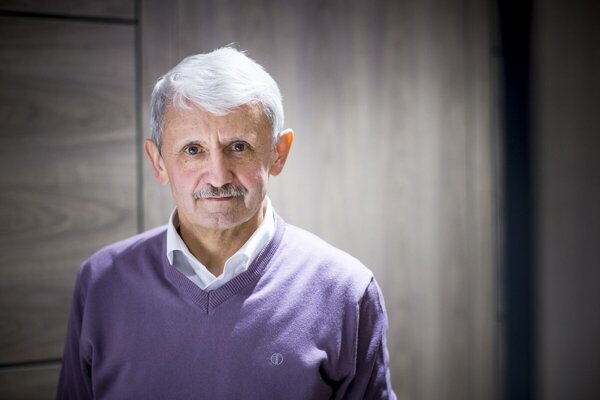 The European Union is at a crossroads. If it goes the right way, it can be a global player within ten years, says Slovak former prime minister Mikuláš Dzurinda, who currently heads the Wilfried Martens Centre for European Studies, the official think-tank of the European People’s Party.

He warns that if this does not happen, the Union will become less and less important on the world stage, as can be seen now in the actions of Russian or Turkish officials against representatives of the European institutions.

In the interview, Dzurinda also explains why it took the EPP a long time to get rid of Fidesz, and what would happen to the Union if populists came to the forefront of France and Italy.

Read more articles by the topic
This article is also related to other trending topics: European Union, Brexit