Slovak team is among the world's top eight after eight years. Beware of the bears. Positive PCR tests in double digits ahead of the weekend.

Good afternoon. This is the Friday, June 4, 2021 edition of Today in Slovakia. Learn about the day's news in less than 5 minutes.

Check out Spectacular Slovakia for weekend reading tips. This week, Peter Dlhopolec writes about a tank road outside Martin, a new statue in Sabinov , and Bratislava as the cheapest city for retirees. 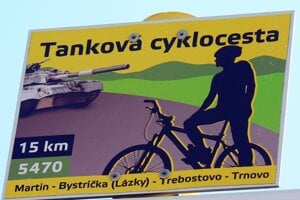 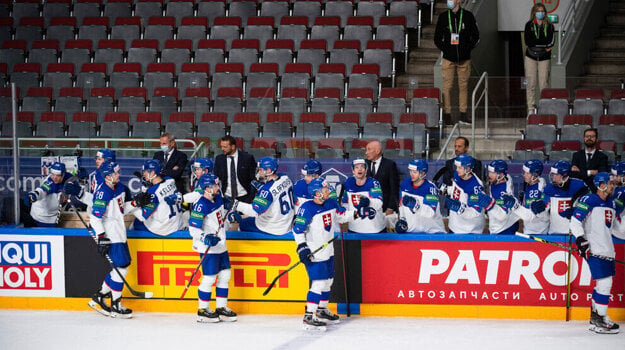 Slovak ice hockey team during their last match at the World Ice-Hockey Championship in Latvia in 2021. (Source: TASR)

Slovakia ended eighth at the World Ice Hockey Championship in Riga, Latvia. Thursday's match against the US team was Slovakia's first time in the quarter-finals since 2013.

The revived Slovak dream of championship medals was abruptly ended in the first period of the match when the American team scored three goals and did not leave much room for the Slovak players to respond, the Sme daily reported.

After Slovakia lost 1:6 to the US, it did not advance to the fight for medals; it placed 9th in the overall IIHF ranking.

Watch out for bears 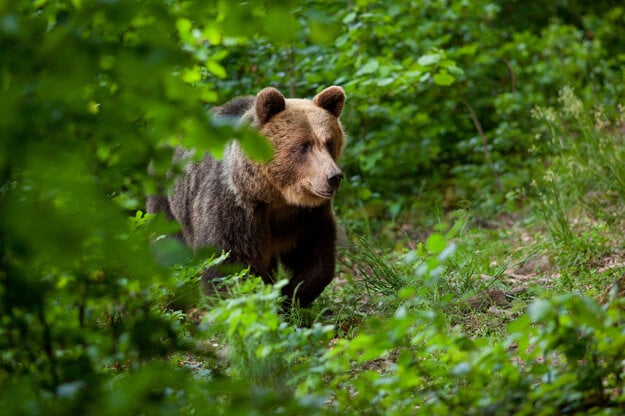 This all happened less than a month after conservationists were forced to put down a bear in the High Tatras.

The case brought attention to what experts say are increasingly frequent contacts between humans and bears in Slovakia. 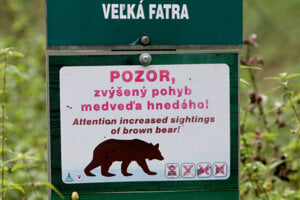 Related articleIf you go down to the woods today….watch out for bears! Read more 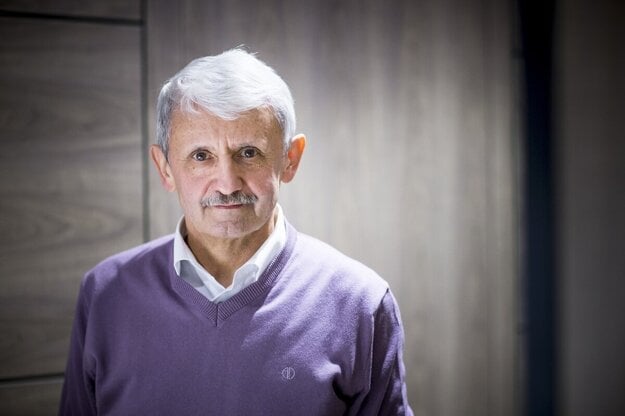 The European Union is at a crossroads. If it goes the right way, it could be a global player within ten years, says Slovak former prime minister Mikuláš Dzurinda, who currently heads the Wilfried Martens Centre for European Studies, the official think-tank of the European People’s Party, in an interview with the Sme daily now available in English.

He warns that otherwise, the Union will become less and less important on the world stage, as can be seen now in the actions of Russian and Turkish officials against representatives of the European institutions. 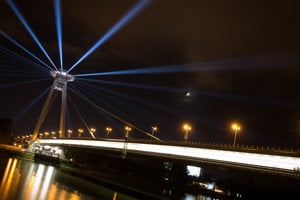 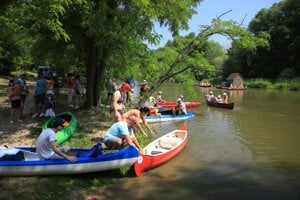 Enjoy the Danube, a common territory that belongs to everyone Read more