An excellent opportunity to experience 12th to 19th-century central Europe

The Mariássys family history is documented in Markušovce and remembered by the Lower Manor House, now a museum. 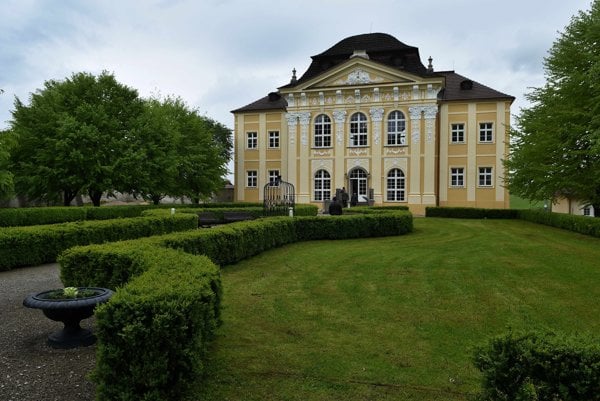 The history, and to a large extent the major buildings, of Markušovce a few kilometres from Spišská Nová Ves are deeply connected to one family, the Mariássys. In fact the town itself was named after one of the 12th century Mariássys, Marko, and the village’s dominant structure is the fortified Mariássys Manor House, now in ruins.

By the late 17th century the combined efforts of the Imperial Army, various fires, and family squabbles resulted in the closing of the large manor house and building a Lower Manor House which survives and offers the focus for today’s visitor. The property stayed in the Mariássy family until it was sold in 1933 and emptied of its contents.

Following World War II, the estate became state-owned and in 1953 took on its role as a museum of historical furnishings.

The Lower Manor House, built in the Renaissance style of block-fortified manor houses, is overwhelming. With its four cylindrical towers, false 3rd floor, moat, and central tower it cries out “the people who live here are powerful and important”. Intimidating visitors was not a bad idea as few at that time came peacefully. The system for “barring the door” involved a log built into the door casement.