Growth of prices in V4 countries was significantly slower. 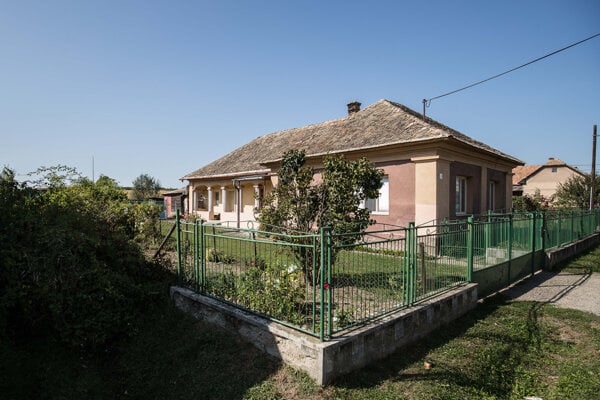 The growth in house prices grew at the steepest rate globally since before the financial crisis. Among the countries with the most significant growth of prices is Slovakia, which placed fourth in the ranking of 55 countries.

The Global House Price Index conducted by the company Knight Frank reports that the prices of houses grew by 7.3 percent on average in the first quarter of the q-o-q comparison. It is the most significant pace of growth since the fourth quarter of 2006, the TASR newswire reported. 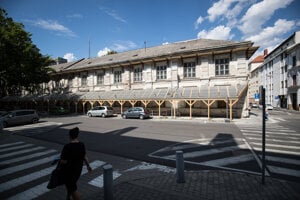 The steepest growth of house prices was noticed by Turkey, where prices grew by 32 percent. Second was New Zealand with a growth of 22.1 percent, third was Luxembourg with a growth of 16.6 percent and then Slovakia, where the growth of prices reached 15.5 percent. Fifth place belongs to the US with a growth of 13.2 percent, which is the most significant growth since December 2005.

From the V4 countries (Slovakia, Czechia, Hungary, Poland), the growth of prices in Czechia and Poland was under 9 percent while in Hungary it was 1.8 percent.

Growth expected to slow down

Massive fiscal and monetary stimulus to support economies during the pandemic has led to a boom in the real estate market around the world. This raises concerns about bubbles and some countries have already begun to take measures to cool the market, TASR wrote.

For example, New Zealand has removed tax incentives for investors in the real estate market and the government expects real estate price growth to slow to 0.9% by June of next year. China has also issued several regulations to limit the activities of developers and provide bank lending to the sector. 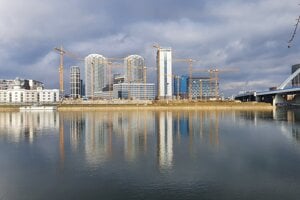 However, according to Knight Frank, the growth rate of real estate prices should slow down.

"With governments taking action and fiscal stimulus measures set to end later this year in a number of markets, buyer sentiment is likely to be less exuberant. Plus, the threat of new variants and stop/ start vaccine roll-outs have the potential to exert further downward pressure on price growth," Knight Frank said in a report.