Mičovský’s attempt to return is unlikely to be successful. 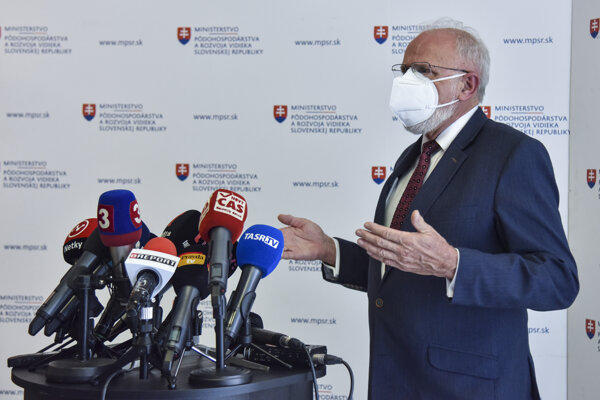 Mičovský justified the withdrawal with the many supportive statements for him, which convinced him not to “flee from the fight” and continue in the position.

“I decided to make one change that will not add to my political allure,” he told media.

Mičovský added that he sent a letter to the Presidential Palace about withdrawing the resignation. He also notified PM Eduard Heger and admitted that the other steps depend on Heger and President Zuzana Čaputová.

The government’s office responded that PM Heger has agreed with President Čaputová on the new agriculture minister, Samuel Vlčan. Heger decided so despite the fact that Mičovský discussed his decision with him in the morning.