Alexei Miller of Gazprom assured that cooperation with Slovakia will continue at the set level. 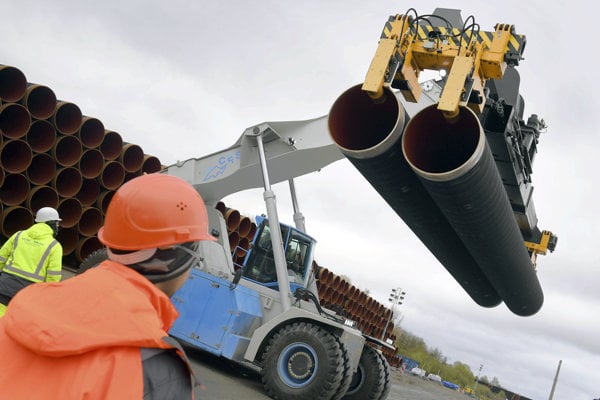 Economy Minister Richard Sulík and Foreign Affairs Minister Ivan Korčok met with the board chairman of Russia’s state-run natural gas monopoly Gazprom, Alexei Miller, on Friday, June 4, at the 24th International Economic Forum (SPIEF) in St. Petersburg, Russia. Their discussion touched upon the mutual cooperation and building of the 1,230-kilometre Nord Stream 2 gas pipeline under the Baltic Sea between Russia and Germany. 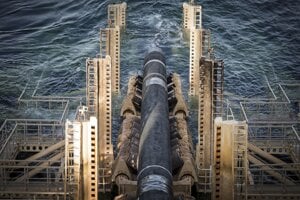 “After conversing with the head of Gazprom, it is clear that the Nod Stream 2 gas pipeline is no longer a question of 'whether' but that its construction will soon be completed and the project will be put into operation,” Korčok wrote in his status on social networks. “Of course, we are also following the diplomatic negotiations between the United States and Germany.”

In this context, Korčok and Sulík emphasized the expectation that the Nord Stream 2 will not affect the contractual obligations in the supply of gas to Slovakia, and that transit using the existing infrastructure will also be secured.

The project will allow Russian gas to flow directly to Germany, bypassing Ukraine, Poland and also Slovakia. Proponents argue the pipeline is a commercial investment that is key to Europe’s supply security, while opponents criticise Nord Stream 2 on environmental, geopolitical, and security grounds, the Euractiv.sk wrote.

“Miller explained in detail that the reasons for building the Nord Stream 2 is as an alternative to Jamal Europa 1 and Jamal Europa 2, which run through Poland,” said Sulík as cited by TASR. “This is confirmed by the fact that Russia has concluded a new gas transit agreement with Ukraine by 2024.”

The positive news for Slovakia is the assurance of Gazprom that it plans to continue transiting Russian gas through Ukraine, noted the Economy Ministry.

Miller assured that cooperation with Slovakia will continue at the set level and added that Slovakia has a firm place in Gazprom’s strategic plans.

“Gazprom is still interested in continuing cooperation with Slovakia,” Korčok wrote in his status on social networks.