Determined and unconcerned about travelling abroad. Who are the people interested in the Russian vaccine?

Sputnik V rollout launched in Slovakia on Monday. This is how the first day looked. 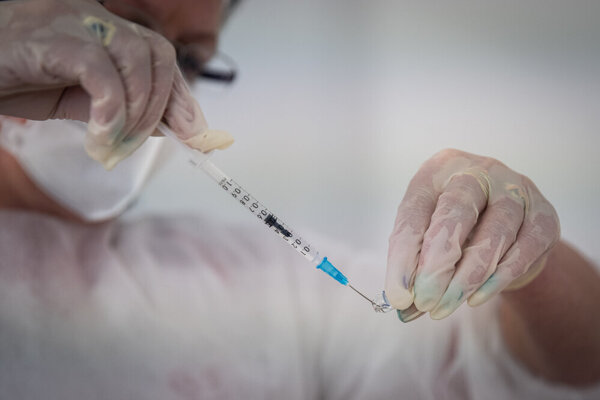 If it had not been for the large banner that reads Vaccination Centre, few would have guessed that the small building in the wider centre of the northern-Slovak city of Žilina is where vaccinations are being conducted. This relates to the Sputnik V vaccination, although the name of the Russian vaccine is nowhere to be seen.

About a dozen, mostly older people are sitting or standing in the waiting room. It feels overcrowded because the room is barely three per four metres in size.

"Given the expected interest it's not that many people," Silvia Pekarčíková, head of the health department of the Žilina Self-Governing Region, says of her first impression of the vaccination centre.

Until Friday, June 4, only 609 people had registered for the Russian vaccine in the Žilina Region. The first region, along with Bratislava, where the Sputnik V vaccination was launched on Monday, June 7. The remaining six regions are expected to join in the coming days. 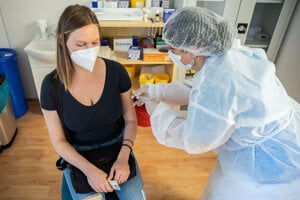 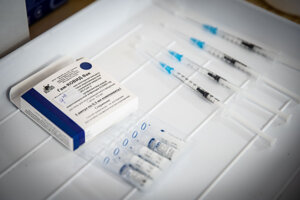 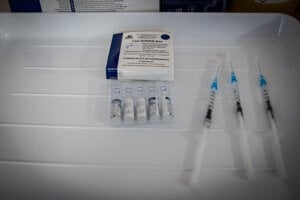 As of Monday, June 7, the Health Ministry reported 4,814 people registered for the Russian vaccine. A small number, considering that first 100,000 doses of the two-dose vaccine are sitting in storage at the Imuna Pharm company in the eastern-Slovak town of Šarišské Michaľany. If the authorities do not use the doses within a month, they will expire and will most likely need to be trashed.

Slovakia is now working under time pressure mainly because former health minister Marek Krajčí (OĽaNO) imported Sputnik V on March 1, but then hesitated for weeks on whether to launch the vaccination. As minister, he may have decided on the rollout the moment the plane with 200,000 Sputnik doses touched down at Košice airport.