Support for pro-Western orientation in Slovakia rises. So does support for Vladimir Putin

Public approval of the Kremlin leader has increased by 14 percent in Slovakia. 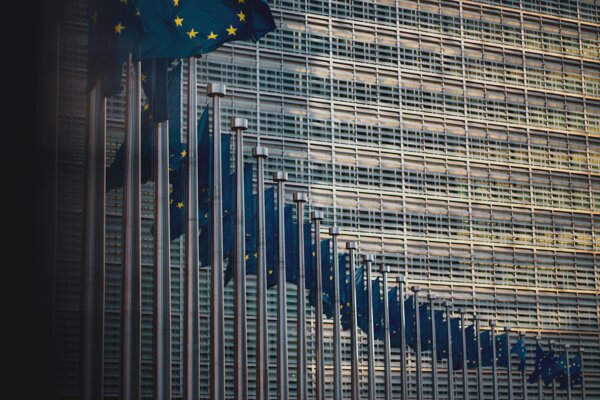 Slovakia holds the distinction of being the only country in the region to record rising support for a pro-Western orientation, including EU and NATO membership, since 2017.

This stems from the Globsec Trends 2021 report conducted based on polls from March 2021 on a representative sample of the population in ten countries: Austria, Bulgaria, Czechia, Estonia, Hungary, Latvia, Lithuania, Poland, Romania and Slovakia.

“The only country with a clear trend in any direction is Slovakia, with support for EU membership gradually rising from 66 percent in 2018 to 78 percent in 2021,” the Globsec report reads. 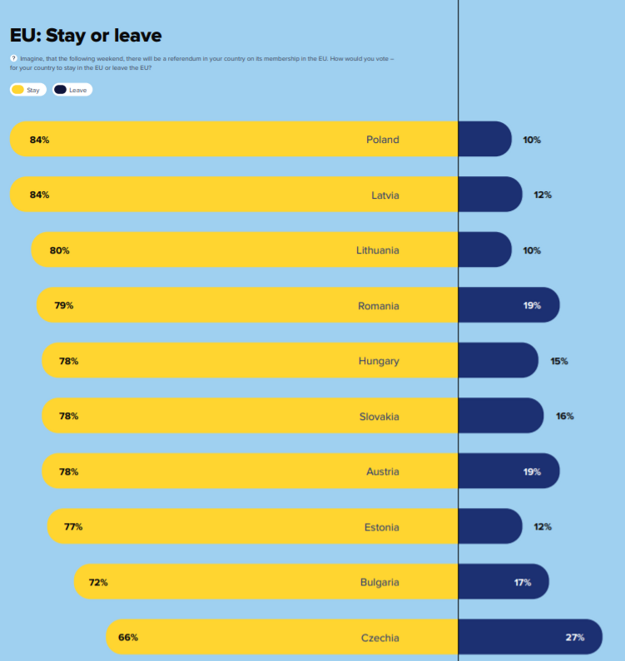 With few exceptions, long-term data indicates that geopolitical preferences - Western or Eastern - are rather stable among the researched countries. Two patterns are discernible from the longitudinal data in Hungary and Slovakia. Whereas preferences for a Western orientation have increased slightly in Slovakia since 2017, there has, conversely, been a slight decline in Western dispositions in Hungary.