Disinformation was supposed to help the Russian vaccine, but it harmed everyone

Globsec links the lack of willingness to get the Covid jab with the popularity of disinformation websites. 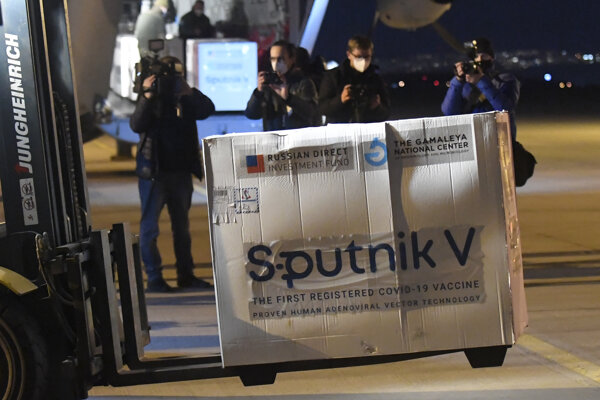 When an obscure PR agency offered selected French health influencers a considerable amount of money to promote an alleged leaked study to discredit the Comirnaty vaccine, many of them rejected the offer.

The Le Monde daily later found out that the PR agency was a shell company and the e-mail offers that went to the influencers came from managers in Moscow.

Experts have warned that the flow of disinformation on vaccination coming from Russia and China has intensified in the past few months. Several fake studies have been cited to claim that the Chinese and Russian vaccines were the only safe ones, for example.

The Sputnik V vaccine case, however, shows that such campaigns may not only fail to meet their aim, but can even harm the image of the entire vaccination rollout.