The specific plans create the impression that the lack of a concept in historical politics in the two ministries is the real problem, German historian says. 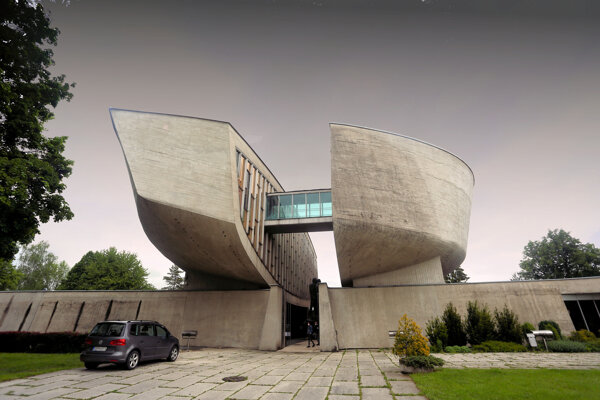 The 1944 uprising against the Nazi-allied regime, part of the European anti-fascist resistance, has been seen as a defining moment in the history of present-day Slovakia.

The museum, established in 1955, has documented and remembered the Slovak National Uprising (SNP), located in the central-Slovak city of Banská Bystrica, the centre of the resistance movement during the war. Its iconic building, designed by architect Dušan Kuzma, is the venue for the annual celebrations of its anniversary on August 29. The SNP Museum has recently found itself in the middle of a conflict between its management, national and international historians, and the government, after the Culture Ministry and the Defence Ministry agreed that the museum will effectively be transferred under the control of the latter.

Culture Minister Natália Milanová and Defence Minister Jaroslav Naď (both OĽaNO) announced at the beginning of May that the SNP Museum would no longer be managed under the Culture Ministry. The respective parliamentary committee has okayed the move, pending approval in the plenum of the parliament. 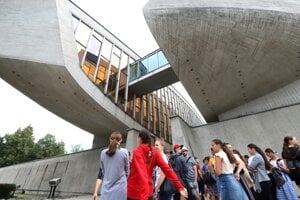 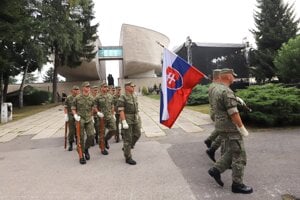 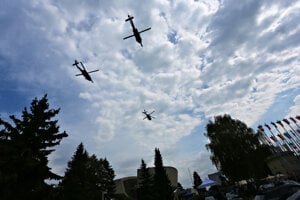 Celebrations of the 76th SNP anniversary in Banská Bystrica (15 photos)

Yet experts are disturbed by the idea. By June 8, an online petition calling to cancel the transfer was signed by more than 5,000 discontented inhabitants and experts, including noted researchers from abroad. They upheld their counterparts, historians and other scientists in Slovakia, who object to the idea that the Defence Ministry should administer the museum.

“It would be a step back, a step that will not benefit the development of this important and, in many respects, irreplaceable institution,” Jan Němeček, deputy director of the Institute of History of the Czech Academy of Sciences, told The Slovak Spectator.

Culture minister sees no issue with the merger

The plan is to merge the SNP Museum with the Military History Institute, with the aim of creating favourable conditions for even better collection, scientific evaluation, protection, professional processing, use and subsequent access to the collected items, documents and archival materials, the Culture Ministry stated.

“This is a logical link between the two institutions, which are very close in their professional focus, and I'm convinced that this will be a new impetus for the further development of both institutions,“ Culture Minister Natália Milanová said.

After the merger, the SNP Museum's Digitisation Centre and the Slovak National Exhibition in the Auschwitz - Birkenau State Museum in Poland will remain under the Culture Ministry. All other sections of the SNP Museum will be transferred under the defence department.

The transition is to be completed by the beginning of 2022, but the law that governs the work of the museum needs to be amended first.