News digest: Only a test needed for travel from neighbouring EU countries to Slovakia

Sputnik will be available to those aged 60+ too. Egypt will be in the black tier of Slovakia's travel map. A new questionnaire will gauge the interest of non-EU students in vaccination.

The Wednesday, June 9 edition of Today in Slovakia is ready with the main news of the day in less than five minutes. We wish you a pleasant read. 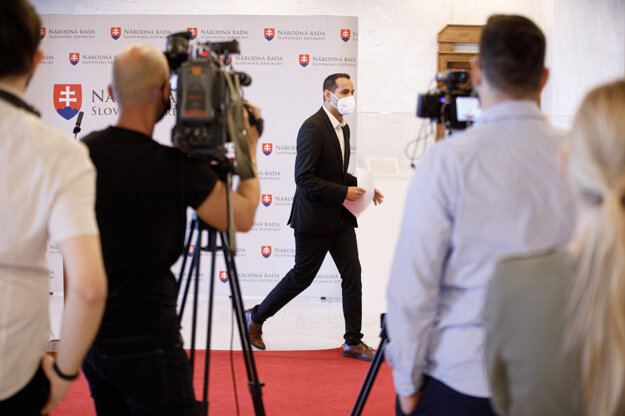 MP Ján Herák, who got into parliament on the OĽaNO ballot, has resigned. His decision came after he was linked with three suspected cases of sexual abuse; he is accused in one of them. Another has been reopened from the past.

Coalition partners Za Ľudí and SaS stated earlier today that Herák should leave until the suspicions against him are investigated.

The OĽaNO movement, in which Herák suspended his membership by the end of May due to the initial allegations, said that it is a good solution to calm the situation while taking into consideration the sensitivity of the topic.

The epidemic situation in Slovakia continues to improve. There are about 200 Covid-positive people per day and less than 30 people are on lung ventilation.

There will still not be any districts in the black or dark red tier. 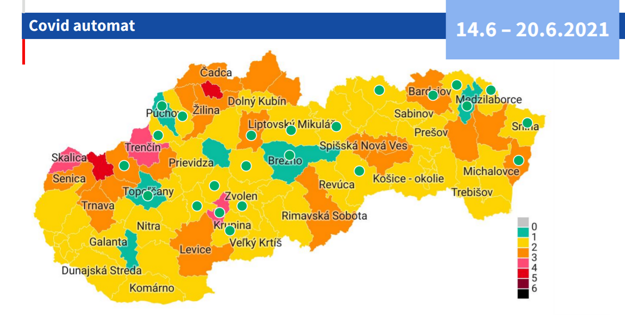 The government has also updated the travelling traffic light system. Egypt, for example, turned black on the map.

Learn what measures are valid when coming to Slovakia from green, red or black classified countries here.

The government will also permit citizens of neighbouring green countries to enter Slovakia using 24-hour antigen tests or 72-hour PCR tests. The regulation will be valid from Monday, June 14.

PM Eduard Heger also said Slovakia made an agreement with Hungary, Austria, the Czech Republic and Croatia that will allow vaccinated Slovak holidaymakers to travel to destinations without having to get a test or undergo quarantine if 22 days have passed after their first dose of any Covid-19 vaccine. Negotiations are still ongoing with Slovenia. 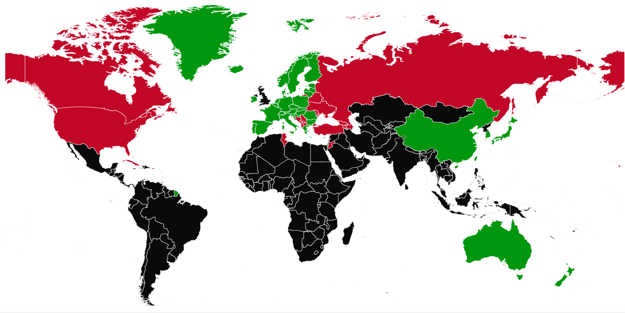 The Košice Zoo was delighted when a few weeks ago, three West Siberian Eagle Owls (Bubo bubo sibiricus) hatched. No other zoo in Slovakia has bred this type of owl yet. 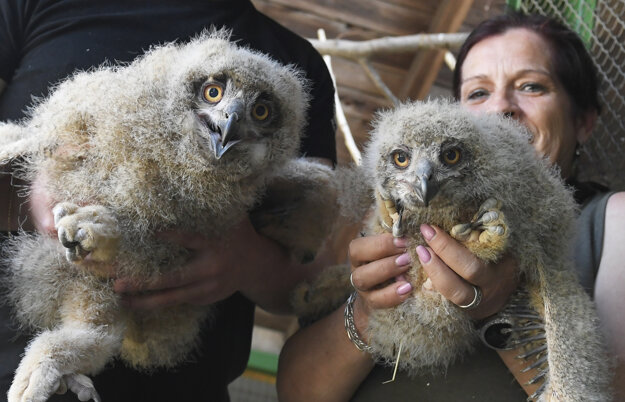 The European Union is at a crossroads. If it goes the right way, it can be a global player within ten years, says Slovak former prime minister Mikuláš Dzurinda. 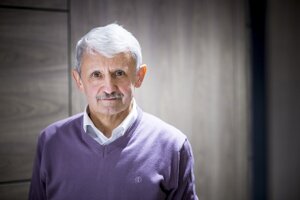 Without team effort, the EU will become irrelevant Read more 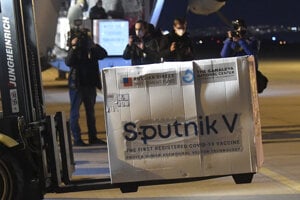 Disinformation was supposed to help the Russian vaccine, but it harmed everyone. Read more 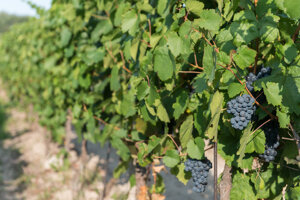 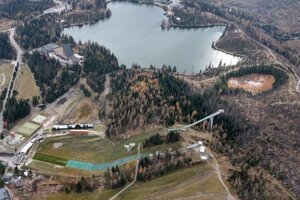