The European Commission is suing Slovakia for its policy towards tour operators during the Covid-19 pandemic. 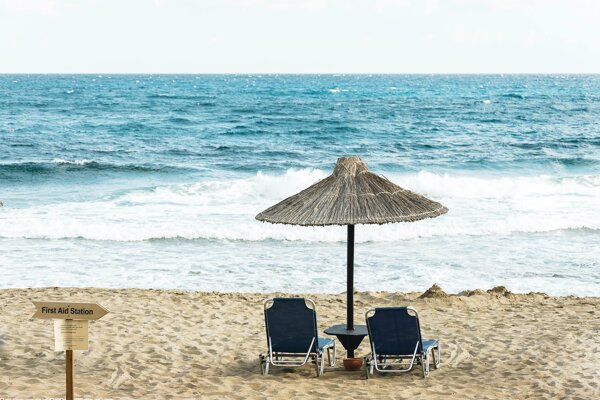 Travellers whose package holiday has been cancelled due to the anti-Covid measures this or last year can either accept a substitute travel package or wait to be refunded after August this year.

These rules breach the European Union law as under the Package Travel Directive. Tour operators are obliged to refund travellers whose trips were cancelled within 14 days “if their package travel contract is terminated because of unavoidable and extraordinary circumstances,” the European Commission (EC) stated on June 9, when it announced that it would refer Slovakia to the European Court of Justice over the matter.

“As Slovakia has not yet amended its legislation, the Commission decided today to refer Slovakia to the Court of Justice to ensure that this important consumer right on package travel becomes a reality again under Slovak legislation,” the EC wrote.

In July 2020 the EC took legal action, an infringement procedure against Slovakia and nine other member states in response to rules on package travel, which were in dispute with the EU Package Travel Directive. The 10 member states (Czechia, Cyprus, Greece, France, Italy, Croatia, Lithuania, Poland, Portugal and Slovakia) allowed tour operators to issue mandatory vouchers instead of reimbursing money for cancelled trips, or postponed reimbursement beyond the 14-day period stated in the Directive.

In October 2020 the European commission proceeded to the next phase of measures for noncompliance with duties, sending a justified opinion to Bratislava, as well as to the Croatian and the Lithuanian governments.

In its response, Slovakia informed the EC about a proposal for legislative changes, with the presupposition that the change would be accepted in March 2021 and come into effect on May 1, 2021.

By the end of March, however, Slovak state bodies announced to the EC that the proposal had not been accepted and that a new legislative process would begin.

This means that the provisions for the reimbursement of travel packages cancelled as a result of the Covid-19 pandemic and written into law in May 2020, remain in effect one year later.

Most other member states complied

An infringement procedure was later also launched against Bulgaria for introducing similar rules on package travel, but it was cancelled when national provisions deviating from the Directive expired on December 31,2020.

The EC cancelled infringement proceedings in October against Czechia, Greece, France, Italy, Poland and Portugal, where the problematic provisions expired or were repealed, in October.

The EC also cancelled an infringement proceeding against Cyprus as there was no evidence that the national provisions infringed the Package Travel Directive.

Lithuania repealed its temporary derogation from the Package Travel Directive in February 2021.

Croatia has informed the Commission that its national provisions derogating from the Package Travel Directive will be repealed in June 2021.