The Aspremont Summer Palace now houses the office of the dean of the Faculty of Medicine of Comenius University. 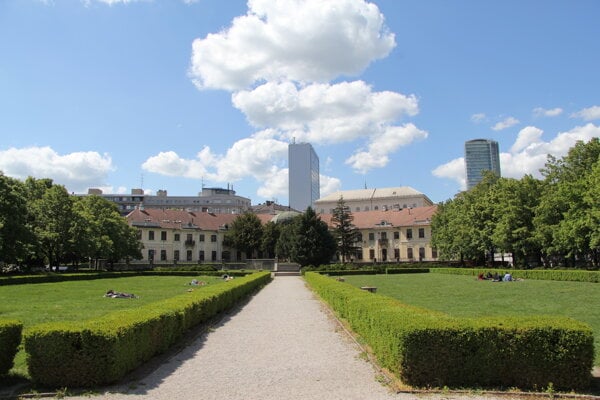 Aspremont Summer Palace is one of the most beautiful garden palaces in Bratislava, designed and built in 1769 by Johann Joseph Tallher. It stands in a baroque garden owned by the French count Johann Gobert of Aspremont.

The palace façades and interiors were influenced by the décor of Louis XVI and the palace also includes a late baroque style chapel featuring paintings depicting Old and New Testament allegory, plus an Altar of the Crucifixion fashioned from white and red marble.

Count Aspremont was a descendant of the famous Hungarian magnate families of Rákóczi and Báthory, but he sold the palace after 10 years to the Esterházy family, and it remained their property for nearly 100 years. (It was commonly known as Esterházy or Schiffbeck Palace.)

Nowadays the palace houses the office of the dean of the Faculty of Medicine of Comenius University and most locals refer to the Medická záhrada (Medical Garden), the public garden in which the palace is located, rather than the structure itself. 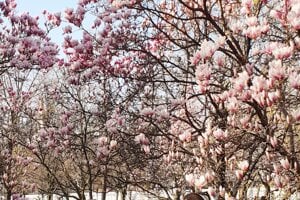 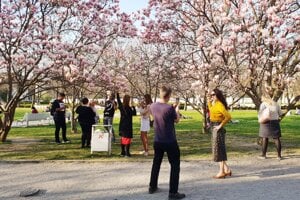 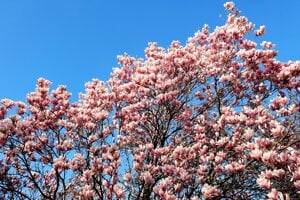 The palace can only be viewed from the exterior in the garden that is open all year long.