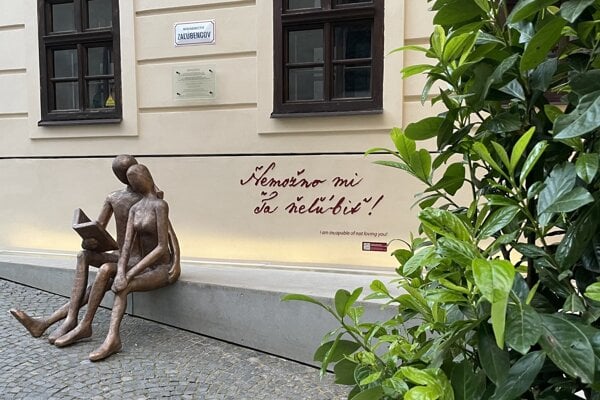 Hello. We are writing about Slovakia's EURO 2020 campaign, a divisive city game, and geoparks in this week's Spectacular Slovakia weekly roundup. 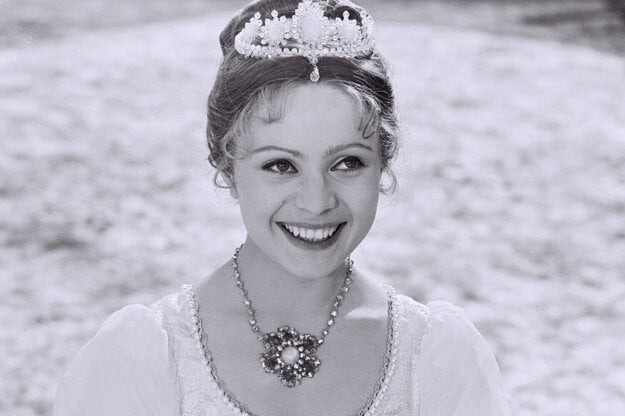 Czech actress Libuše Šafránková, who starred in the iconic Czechoslovak Christmas film “Three Gifts for Cinderella" (1973), died at the age of 68 on June 9, 2021. The media in Norway also covered the death of "Cinderella" since the Norwegians have loved the film for years. (Source: Pinterest)

Seen as an outsider, Slovakia ready to beat Poland

It was the second-biggest success for Slovak football when the country made it to the round of 16 at EURO 2016. Five years on, the Slovak team is determined to prove that it has worked hard and that its spot at this year’s EURO is well-deserved.

“We do not want to disappoint anyone, and we really want to achieve something,” said midfielder Juraj Kucka. The player helped Slovakia make it to the round of 16 at EURO five years ago as well as to the FIFA World Cup in 2010, which is still regarded as the country’s biggest football achievement.

The team left for Russia several days ago and all the footballers are feeling great ahead of their first game against Poland, which takes place on June 14. Slovakia will also play against Spain and Sweden in the group, which are considered better teams. 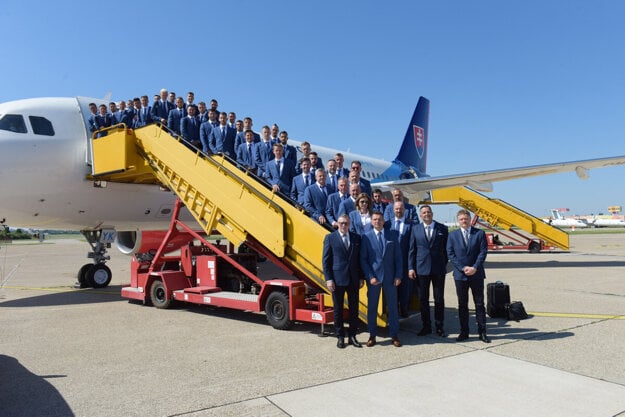 “Nobody really believes that Slovakia will go very far at this tournament, but I can see them advancing from the group at least,” Slovak journalist Rastislav Hríbik predicted for UEFA.

Slovak defender Martin Valjent believes the first match against Poland will be crucial, adding the lack of goals is the biggest problem of the team, not the defense.

“That result will affect many other things,” he told the Futbalsfz.sk website.

It is not clear which players will play in the match against Poland. Even though all 26 players left for Saint Petersburg, Ivan Schranz and Marek Hamšík are recovering from health problems. Their coach Samuel Slovák still believes Slovakia can make a splash at this year’s EURO. 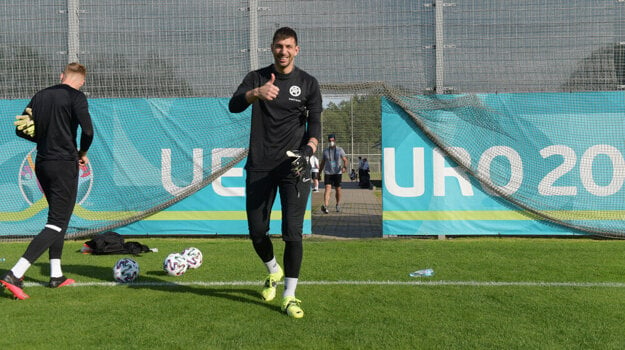 “The Poles have many good players plus one Lewandowski, we all know that,” Slovák said. “We have a strong squad and good players as well.”

Slovak players are aware of Lewandowski’s qualities but they are not throwing in the towel.

“The truth lies on the field. There we will see who is better,” midfielder Ján Greguš said.

Ice hockey: After the withdrawal of Yunost Minsk, Slovan Bratislava has been allocated a wild card and will play in Europe’s Champions Hockey League (CHL) during the upcoming season. The Slovak club will play its first game in late August.

A city game has caused outrage in a UNESCO town 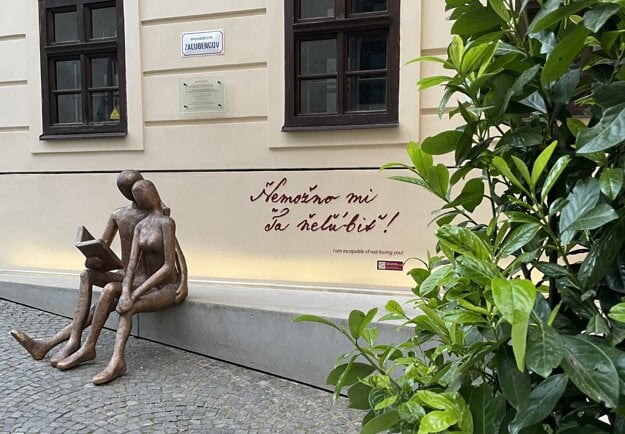 The game that celebrates the love of Sládkovič and Pischlová and the poet’s love poem, which happens to be the longest love poem in the world, is based on a search for benches scattered in and around Banská Štiavnica. Each bench represents a place where the two lovers shared their affection back in the 19th century.

“A different love line is engraved in each of these 21 places,” said Igor Brossmann of the Marína a Sládkovič organisation.

On every bench, tourists can also spot a statuette of a couple in love reading a book. A bigger, interactive version of the statuettes is located by the house where Pischlová lived, and where the unique Love Bank museum is housed. 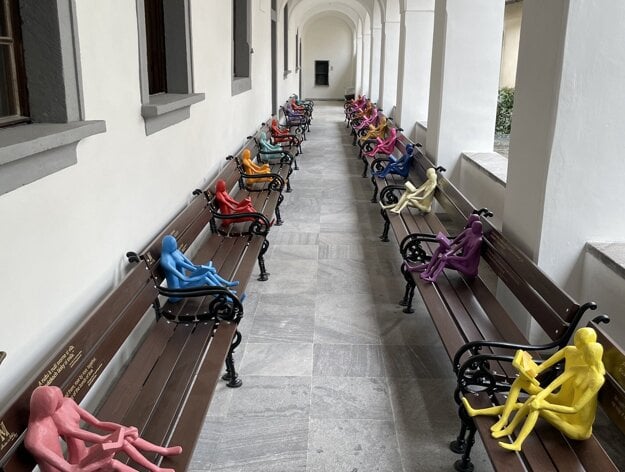 Unlike tourists, some of the locals are outraged by the statuettes of different colours.

“They could serve as new ‘garden gnomes.’ Must have!” one Facebook user said.

Many showered the Love Bank’s new initiative with criticism, saying the statuettes look cheap and unoriginal and do not belong to the ancient town that is on the UNESCO list.

The richness of underrated Slovak geoparks

Slovakia's image as a tourist destination depends heavily on its capital and the Tatra Mountains while other spectacular places, including geoparks, are often skipped by tourists. Even many Slovaks would fail to name four geoparks that Slovakia boasts of.

Geopark Malé Karpaty, near Bratislava, was been added to the list only recently on the occasion of European Geoparks Week. These territories serve as a modern green tourism tool and represent a new way of spending leisure time. Simultaneously, they help protect and educate people through different stories. 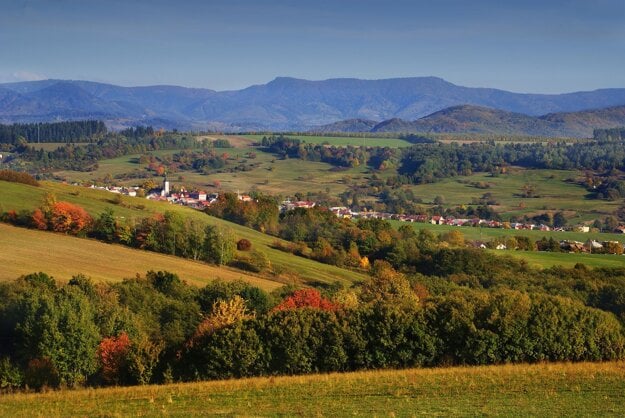 The complicated geological structure of the Small Carpathians, high geological and biological diversity and the culture influenced by them are a source of many stories. Visitors can find here plenty of exceptional localities, including Devín Castle, Sandberg, Marianka, the mining area between Pernek and Pezinok, vineyards, as well as the karst areas around the cave Driny and the village of Plavecké Podhradie.

The other three Slovak geoparks can be found in the Banská Bystrica Region. One of them, Novohrad – Nógrád, is located in the south of central Slovakia and extends beyond the Slovak-Hungarian border. Two other geoparks spread in and around the towns of Banská Štiavnica and Banská Bystrica.

For the time being, eastern Slovakia boasts none. However, there is an effort to create a geopark in the Zemplín region.

How to plan a holiday in Slovakia 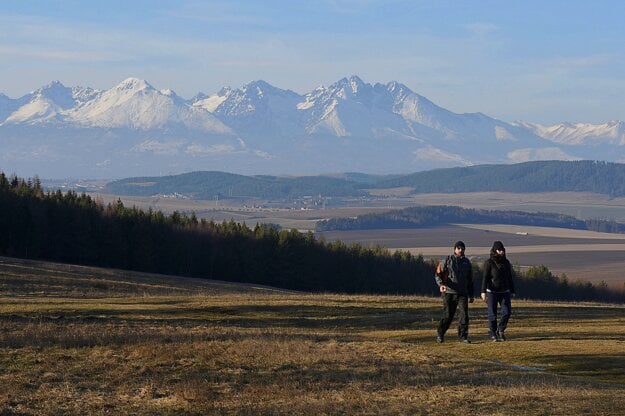 Tourists walk through a meadow near the Tomášovský výhľad viewpoint in the Slovenský raj national park. A panorama of the High Tatras can be seen in the background. (Source: TASR)

The world is reopening to travellers, and so is Slovakia. Although the pandemic is in retreat, there are still travel requirements that visitors to Slovakia must follow.

To help you navigate through often confusing coronavirus information on travel, we have published a Q&A guide that will be regularly updated. If you do not find an answer to your question on the list, get in contact with us. We will do our best to get the answer for you from the Slovak authorities.

And what questions have we covered so far? Summer festivals, tourist attractions, travel rules, as well as accommodation.

The untapped potential of the Petržalka embankment 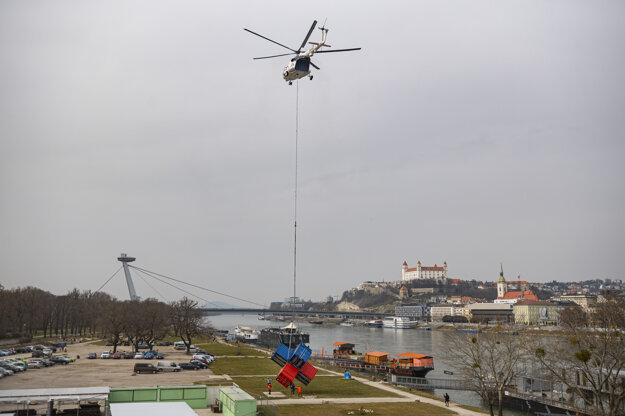 The Tyršovo embankment near the Old Bridge in Petržalka borough is one of the most valuable localities in Bratislava. Nevertheless, its potential has not been fully utilised as a large section is used as an unofficial parking lot and a camping site.

Bratislava plans an extensive revitalisation of the venue based on an architectural tender. In the meantime, the city has been carrying out small procedures to improve the area.

Haggling over the future of the SNP Museum

The 1944 uprising against the Nazi-allied regime, part of the European anti-fascist resistance, is seen as a defining moment in the history of present-day Slovakia. 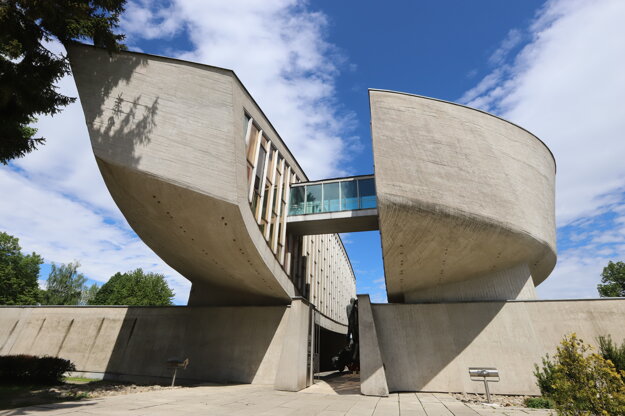 The museum, established in 1955, has documented and remembered the Slovak National Uprising (SNP), located in the city of Banská Bystrica, the centre of the resistance movement during the war. The iconic building, designed by architect Dušan Kuzma, is the venue for the annual celebrations of the SNP anniversary on August 29.

The SNP Museum has recently found itself in the middle of a conflict between its management, national and international historians, and the government, after the Culture Ministry and the Defence Ministry agreed that the museum will effectively be transferred under the control of the latter.

Read this story to learn more about why some see a problem in the transfer.