Good evening. The Thursday, June 10 edition of Today in Slovakia is ready with the main news of the day in less than five minutes. We wish you a pleasant read. 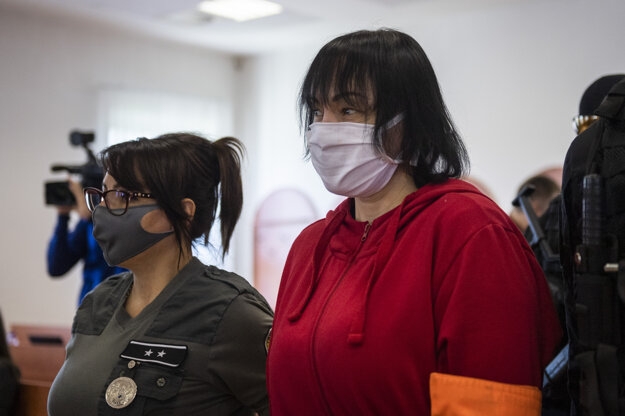 The Supreme Court will convene in the murder case of Ján Kuciak and Martina Kušnírová on June 15. A new expert opinion is to convince the court that the Threema text messages were really full of hidden meanings.

In 67 pages, the opinion analyses the Threema messages between Kočner and Zsuzsová, which the twosome exchanged between September 2017 and late June 2018.

“We came to the conclusion that these people, through the alternative use of expressions, sought to generate their ambiguity, obscure the meaning of their communication and deliberately encrypt it so that it remained misunderstood by a third party in the first place,” writes a group of experts from Comenius University in Bratislava. 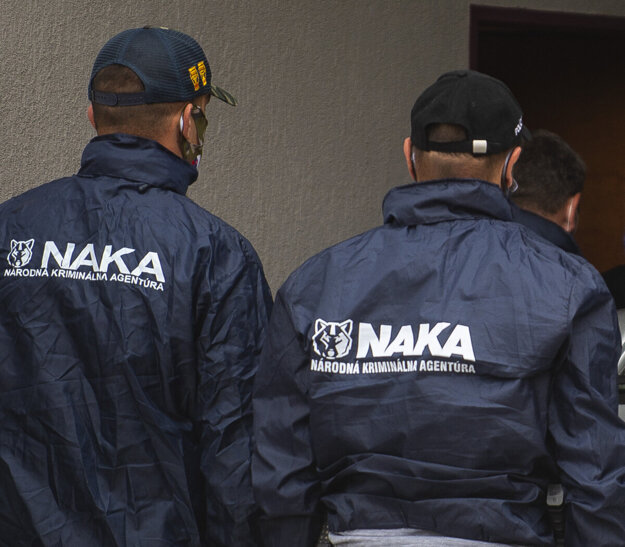 An inspectorate of the Interior Ministry intervened on June 10 at the premises of the National Criminal Agency (NAKA).

According to the information of the Denník N daily, they seized files concerning the currently investigated cases within the Očistec (Purgatory) operation. This is related to the alleged influence of the investigation and the manipulation of the statements.

Interior Minister Roman Mikulec has repeatedly declared that all information he receives as a recipient by law is forwarded to the relevant departments of the Police Corps. Mikulec believes that today's act of the Inspection Service at NAKA was in full compliance with the law and based on the decision of the prosecutor.

A solar eclipse was visible from Slovakia, but the lunar disk covered almost ten percent of the Sun, so it was only a partial eclipse. Slovakia will see another partial solar eclipse next year on October 25.

The SNP Museum has recently found itself in the middle of a conflict between its management, national and international historians, and the government, after the Culture Ministry and the Defence Ministry agreed that the museum will effectively be transferred under the control of the latter. 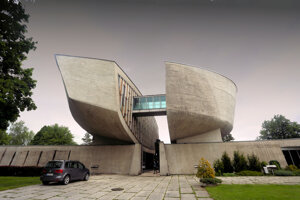 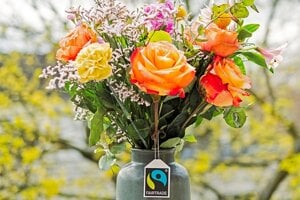 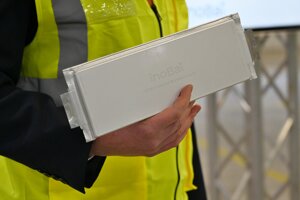 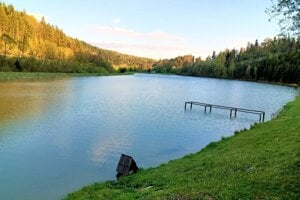 Picturesque Levoča beefs up its offer for tourists Read more 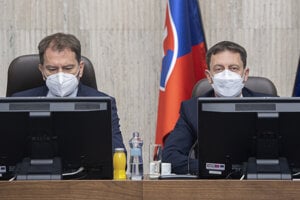 Seven in ten people do not trust the government. Vaccination suffers, too Read more