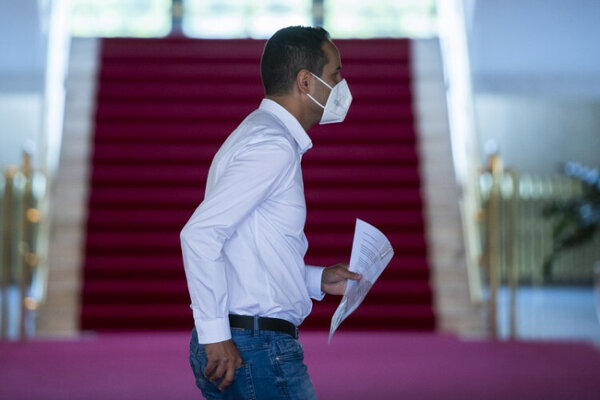 Sexual violence allegations prompt an MP to quit, after some dithering

Ján Herák is no longer a member of the Slovak parliament. It took two weeks of mounting suspicions for the not very well-known deputy, representing a party whose leader never misses an opportunity to preach transparency and political fairness, to step down under the weight of the allegations against him.

The parliamentary election in February 2020 was Herák’s first contact with national-level politics, as was the case for a large majority of the more than 50-strong caucus of the “ordinary people”. A 33-year-old former university teacher, Herák grew up in a facility for children – and helping children from a similar background has been his main topic in politics. The OĽaNO website states that for fourteen years he has systematically helped to improve the quality of care for and preparation of children in facilities. As such, he runs the Fantázia Detí (Children’s Fantasy) civic association that organises summer camps, particularly for children from at-risk or socially challenged backgrounds.