Geosan Construction signed a contract for the purchase of 100 percent of the company's shares. 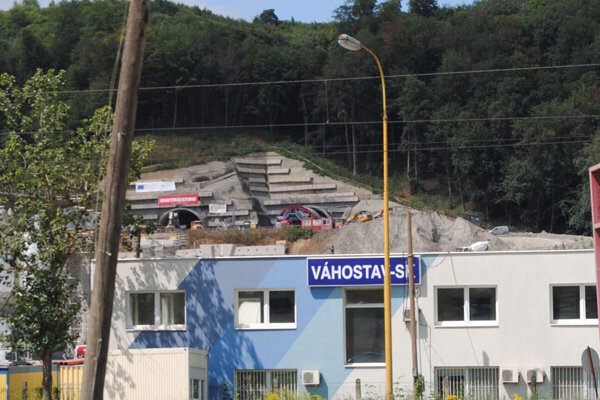 Slovak construction company Váhostav will change hands. Geosan Construction SK signed a contract for the purchase of 100 percent of Váhostav's shares, according to Geosan's website.

Company Geosan Construction SK is part of the Czech construction holding Geosan. The contract was finalised after weeks of intense negotiations connected to an audit of Váhostav and its daughter companies included in the transaction.

The whole acquisition process will be complete following an agreement between the respective authorities of the Slovak Antimonopoly Office and Czech Office for the Protection of Competition.

"As part of its deliberations, the construction holding Geosan has long considered a strategic entry into the Slovak construction market while strengthening the holding's competence in the field of infrastructure construction. The acquisition of Váhostav is a logical outcome of our long-term efforts for further development of the group, strengthening its position on the Czechoslovak construction market,” explained Luděk Kostka, as quoted by the TASR newswire, the sole shareholder and member of the Board of Directors of Geosan Investiční, the controlling entity of the Geosan Group.