Good evening. The Tuesday, June 15, 2021 edition of Today in Slovakia is ready with the main news of the day in less than five minutes. We wish you a pleasant read.

Kočner and Zsuzsová to be tried again, the Supreme Court decided 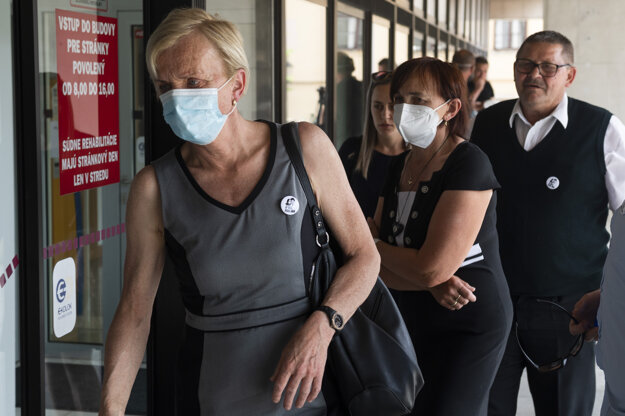 The Supreme Court cancelled the acquittal of Marian Kočner and Alena Zsuzsová in the case of the murders of Ján Kuciak and Martina Kušnírová, issued by the Specialised Criminal Court in Pezinok in September 2020. This means that the first-instance court will have to deal with the case again.

The Supreme Court now said that the Specialised Criminal Court decided in the case prematurely.

“It did not properly ascertain the factual situation, did not deal with all the circumstances of the case, did not clearly justify its decision, did not take all the necessary evidence into consideration,” Judge Peter Paluda read in an explanation. “The evidence was evaluated in contradiction with the law, from which an incorrect legal conclusion occurred, resulting in an acquitting verdict.” 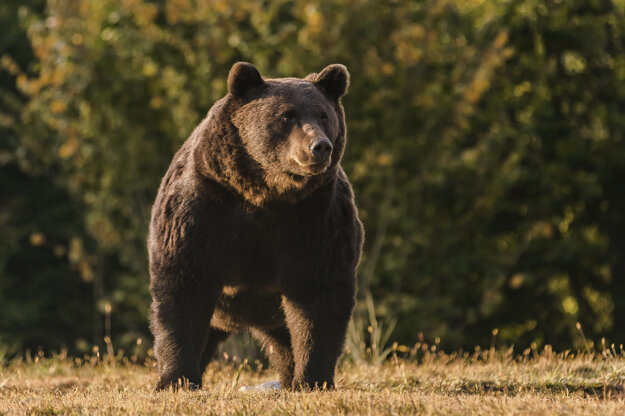 A man found dead in the forest near the village of Liptovská Lúžna in northern Slovakia on June 14 was killed by a bear, as an autopsy has confirmed.

It is the first case in the modern history of Slovakia where a bear attack resulted in the death of a human.

The state-run Lesy SR forestry company blames the Environment Ministry, claiming that it does not want to regulate the bear population, and warns that the encounters between bears and people will become more frequent. The ministry responded that there has never been any problematic bear reported in the village.

An intervention team has meanwhile registered 20 reports on bears who came close to municipalities across Slovakia.

The winter closure in Tatra National Park (TANAP) ended on June 15. Visitors will now be able to use all marked hiking trails, including passages through alpine saddles and routes leading to tourist-accessible peaks. 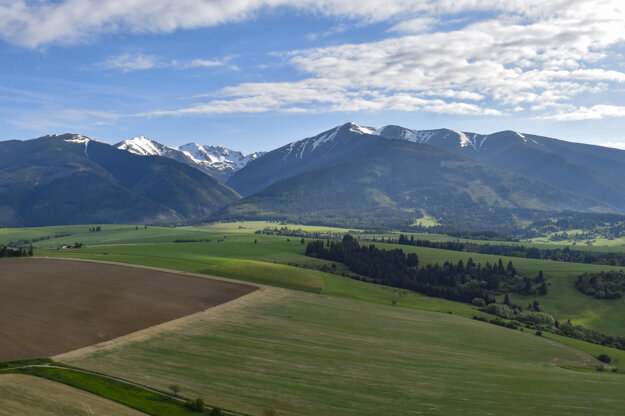 Despite the overall slowdown on the real estate market, its outlook remains positive. The retail sector was the hardest hit due to shops closing during lockdowns, while the industrial and logistics sector was the least influenced. The pandemic keeps on affecting the real estate sector in 2021. Predictions are positive, with the sustainability trend playing an increasing role in investors’ decisions. 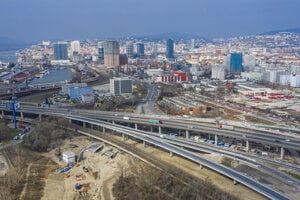 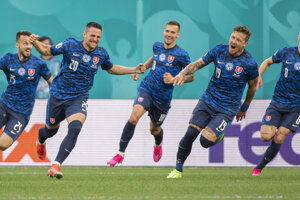 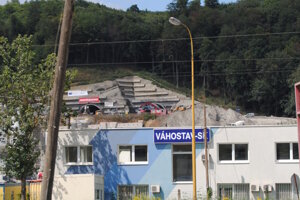 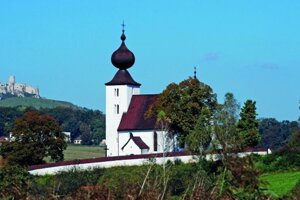