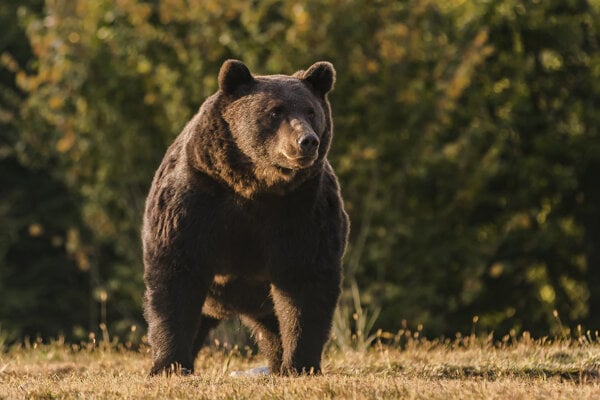 The body of a 57-year-old man was found in Banskô Valley in the Liptov region on June 14, one day after he had went out for a walk, but never returned.

He was found in the forests above the village of Liptovská Lúžna, with his head, hip and neck mauled. There were fresh bearprints found at the site, said Marína Debnárová from the Lesy SR forestry company.

The autopsy conducted by the the Institute of Forensic Medicine and Medical Expertise of the Jessenius Faculty of Medicine in Martin on June 15 confirmed that the man was killed by a bear. It is the first case of a bear attack in Slovakia that resulted in fatality.

“A preliminary autopsy report of the deceased revealed that he had succumbed to injuries corresponding to those caused by a bear," Gabriela Kremeňová, Žilina's regional police spokesperson, told the Sme daily.