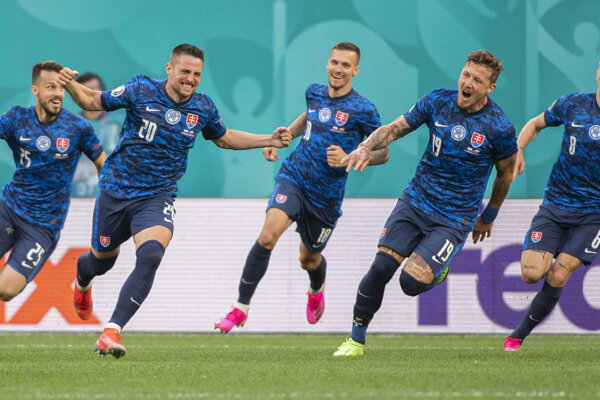 Though the country was not among the favourites, Slovakia managed to win its first match at the 2020 UEFA European Football Championship against Poland, beating Poland 2:1.

The victory came as a surprise to the football community.

“It was the best performance by Slovaks in recent times,” the Sportnet online magazine reported. “Definitely the best under the leadership of coach Štefan Tarkovič.”

The team demonstrated its character, as the reporters wrote.

“We cannot describe what we are experiencing – it is a fantasy,” said team captain Marek Hamšík after the match, as quoted by Sportnet. “Nobody expected it. We went for victory. (…) Entering the European Championship like this is amazing.” 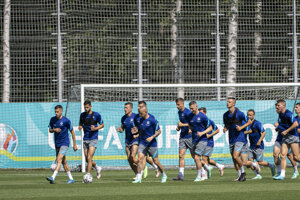 Slovak team plays Euro 2020, but they are not among favourites Read more

The best player of the match was Milan Škriniar, evidenced as the right leader for this internationally competitive team. The SofaScore website gave him the best grade among all players in the match: 8.2. Škriniar decided the match after scoring Slovakia's second goal.

“My goal was a bonus, I want to especially be the leader in the back, where I want to help as much as possible,” he said, as quoted by Sportnet. “Of course, I also believe that I will add some more goals in the national team..”

The Slovaks will play their second match on June 18 against Sweden. 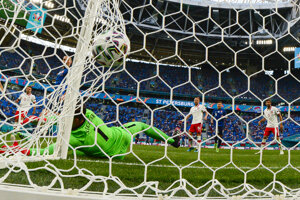 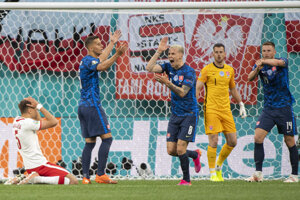 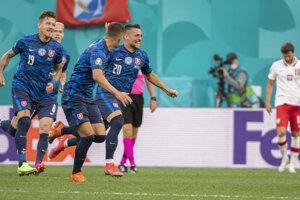