A hotel in High Tatras had an unexpected visitor. A bear visited its kitchen

The animal entered via a photocell door, jumped on a counter and ran away. 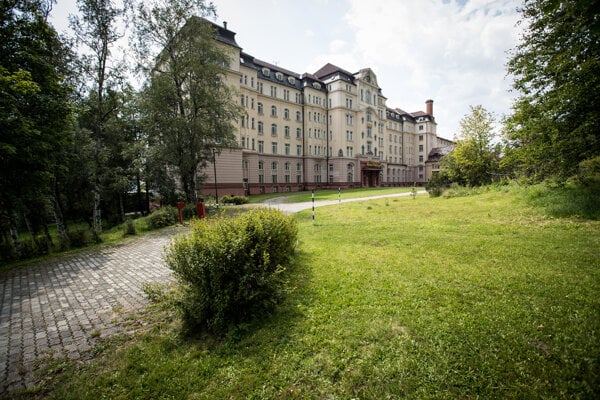 One of the hotels in Nový Smokovec in the High Tatras had a rare visitor on the evening of June 16. A bear entered the kitchen while the hotel was still open, the SITA newswire reported. 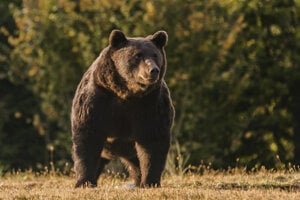 “We can confirm that we had an uninvited guest on Tuesday evening around 21:15,” Milan Vechter, the hotel’s director said, as quoted by SITA. “Nothing happened to anyone, it was a young bear.”

Such a “phenomenon of the Tatras” occurs quite often there, Vechter added.

The bear entered via a photocell door in the evening, but then ran away, the deputy chief of the local police Jozef Štefaňák said, adding that neither staff nor anyone else was injured.

A picture later appeared on Facebook, depicting the bear after climbing on the kitchen counter.

This was not the first such case, Štefaňák said.

“Once, a bear walked into the hotel in Lomnica at night; only a receptionist was there but when the bear spotted him it ran away,” he explained, as quoted by SITA.

Bear visitations in the residential areas of the Tatras are on the rise, and local police have been dealing with such cases on an everyday basis in the last month-and-a-half, Štefaňák added. 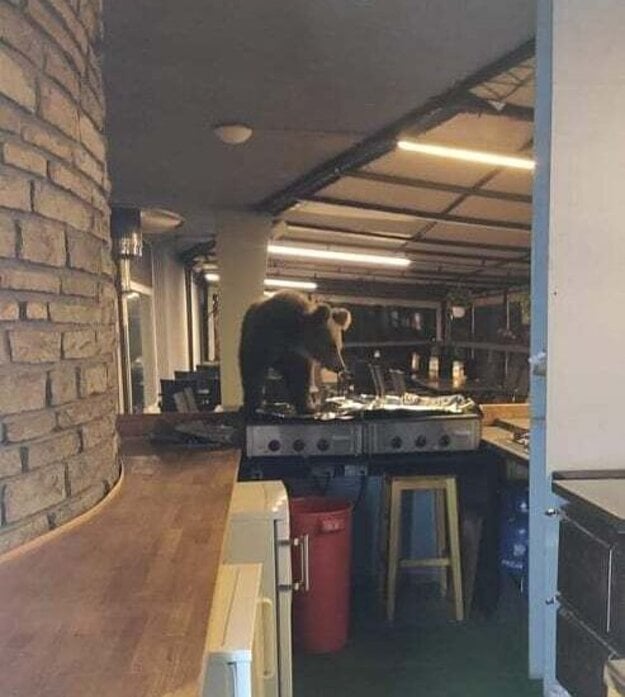 A young bear sighted in the kitchen of a hotel in the High Tatras. (Source: Jozef Dirga/Facebook)

“Unfortunately, this does not happen only during the night hours, but also in the evening,” he continued, as quoted by SITA. “We receive some footage every day. There is a mother bear with two cubs in Lomnica in the evening around eight walking around. Luckily, there have been no injuries.”

Štefaňák is convinced that any attempt to scare bears away and adopted measures are lacking in effect.

“The bears have gotten used to it, they are intelligent creatures,” he said, as quoted by SITA. “If they do not make a connection to an unpleasant experience, they are not scared.”