Good evening. This is the Thursday, June 17 edition of Today in Slovakia, a less-than-five-minute read containing the main news of the day. We wish you a pleasant read. 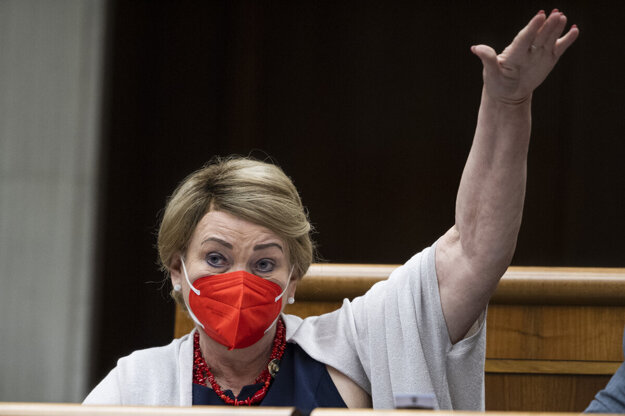 Parliament accepted a resolution regarding MEP Predrag Matič's report on sexual and reproductive rights in the EU.

The Slovak parliament reminded the European Parliament and other member countries that questions regarding health policy and education are up to the nation-states to address. They feel the report does not respect the principle of subsidiarity and exceeds EP competencies.

The resolution was proposed by a group of OĽaNO MPs led by Anna Záborská. 74 MPs voted for it.

This was not the only discussed topic regarding sexual health during the June parliamentary session. There are currently two proposals that would limit abortions in Slovakia. 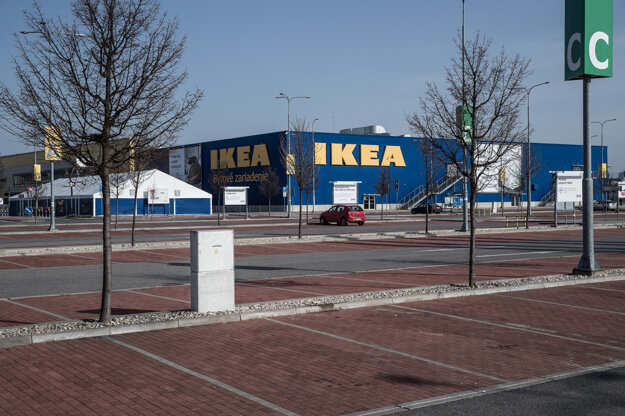 IKEA's production plant in Malacky was fined €80,000 by the environmental inspectorate after exceeding the permitted volume of chipboard production, which led to increased emissions.

"The company did not even intend to respect the production limit set in the integrated permit," the inspectorate stated in the press release.

IKEA has apologised for breaching the law and accepted the fine.

The inspectorate also fined IKEA Industry Slovakia in May 2021 €5,000 for intervening in the wetland without the consent of the competent authorities for environmental protection in the locality of Modranský Šúr and Zadný Šúr in the cadastral territory of the municipality of Modra.

Many people escaped the hot weather by heading to the water. High temperatures will continue in Slovakia during the weekend. The Slovak Hydrometeorological Institute (SHMÚ) issued a second-degree warning for southwest Slovakia, including Bratislava, valid until Saturday. Temperatures in those regions could reach 35 Celsius degrees. 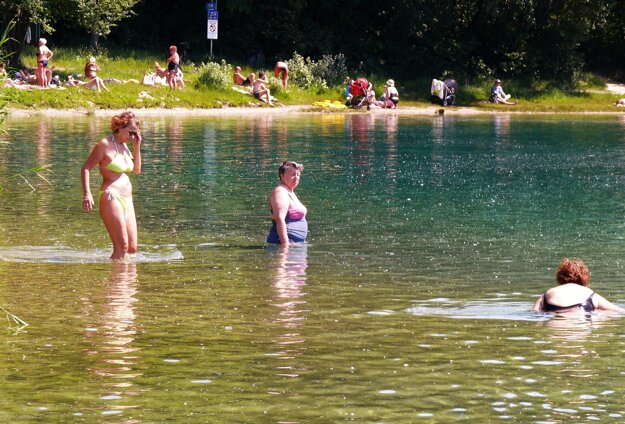 Although Slovakia has only 8,500 cultivated hectares of vineyards, winegrowers can make remarkable wines from them. "The quality of wine reflects the quality of a vineyard itself," said experienced sommelier Rastislav Šuták. 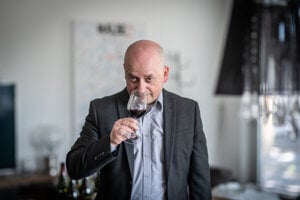 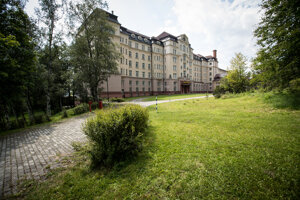 A hotel in High Tatras had an unexpected visitor. A bear visited its kitchen Read more 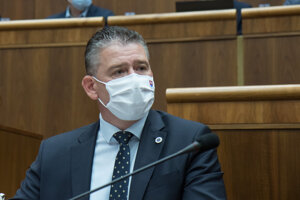 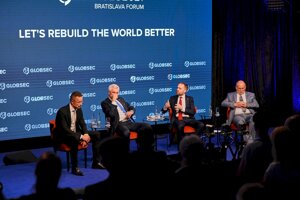