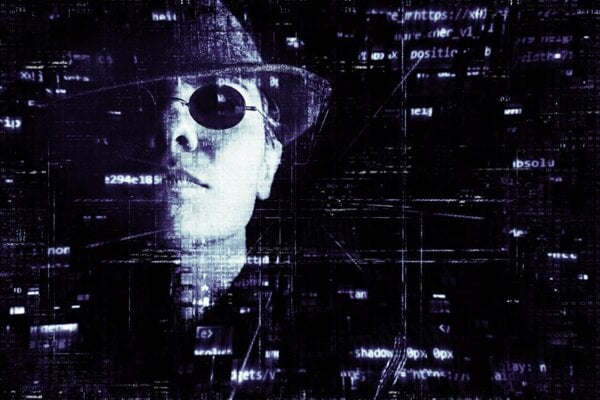 Quite the contrary, according to statistical data, they became more active, and not just because more people are working from home or shopping online.

Even Slovakia is becoming used to the more frequent cyberattacks. Normally these are not the actions of individuals, but well-organised groups that sometimes receive the backing of foreign state governments.

Which cyber-gangs are rummaging through Slovak computers? Where are they from? Why are they here, and what has worked for them so far?

The Russian botnet in Slovakia