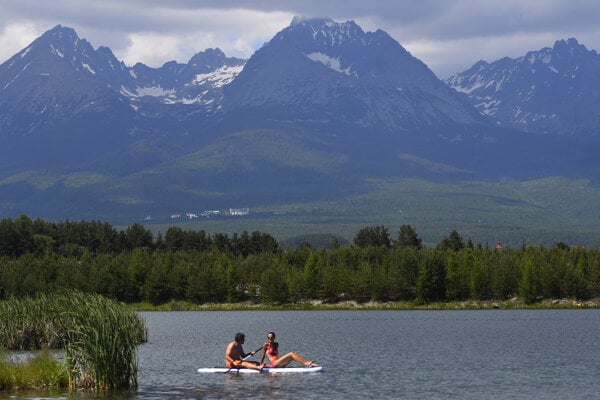 The panorama of the High Tatras and the gravel lake between the town of Svit and the village of Batizovce in the Poprad district. (Source: Milan Kapusta/TASR)
Font size:A-|A+

We are writing about a new wine tour, how to get to Kilimanjaro, the reopening of Bratislava, and how to avoid a bear encounter. 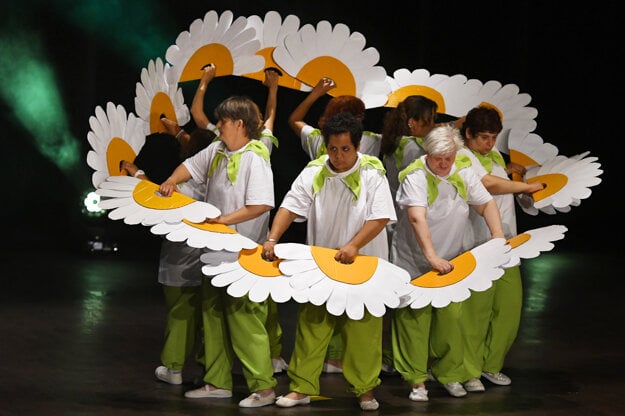 The festival of dramatic creativity of people with disabilities, called MOST ÚSMEVOV (Bridge of Smiles), took place on June 23, 2021, in Košice. (Source: Milan Kapusta/TASR)

Situated in the south of central Slovakia, the Hont region boasts of a rich viticulture tradition that many may know little about.

To popularise the viticulture tradition of the region, the very first Hont Wine Tour will take place on the weekend. Visitors will be able to taste regional wines and explore wine cellars.

“During two days, they will experience the atmosphere of vineyards and forgotten villages,” Jaroslav Jagoš of the OOCR Stredné Slovensko organisation told the TASR newswire. 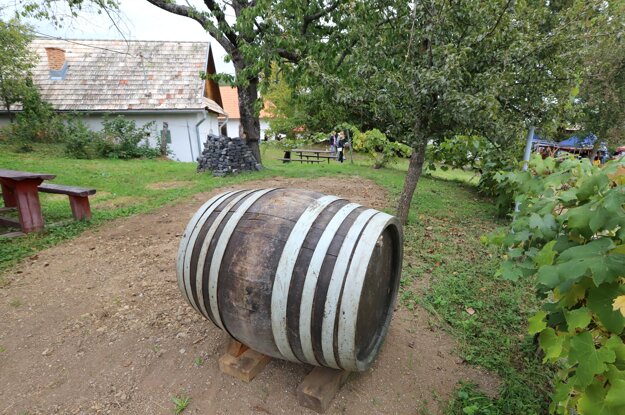 Minibuses will be running between wineries at regular intervals. A ticket, which includes a wine set, costs €20. People can find a list of wineries and purchase a ticket here.

At the end of the event, on Sunday, visitors can take part in the traditional Bonfires of Saint John.

GUIDE: HOW TO SURVIVE A BEAR ATTACK 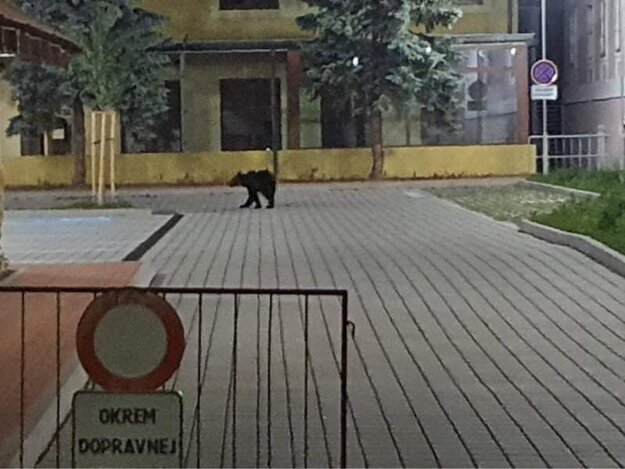 In recent days, Slovakia has seen several news stories on bears losing their shyness and appearing in or near human settlements.

Read our Q&A guide on how to avoid a bear encounter and how to survive a bear attack. 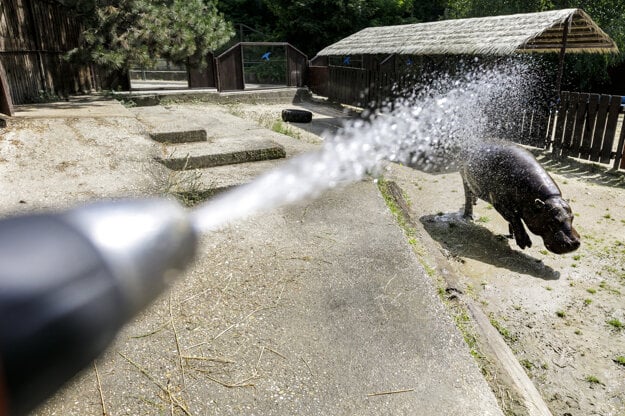 The Liberian hippopotamus gets refreshed under a stream of cold water during a hot summer day at the Bratislava Zoo on June 24, 2021. (Source: Dano Veselský/TASR)

From Slovak peaks to Mount Kilimanjaro

After staying at home for months due to a pandemic, which has been tough for most, there is a new, more pleasant but no less demanding challenge people can now take on.

With plenty of peaks across Slovakia, the Doby Hory (Conquer the Mountains) challenge hopes to get people back to the hills and mountains and help them reconnect with the country’s natural heritage. 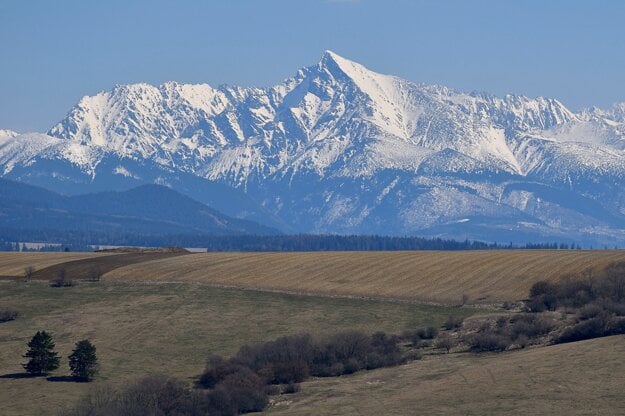 Mountain lovers and anyone who would like to start exploring Slovakia's beautiful peaks can choose any of the six challenges; registration is now open. People can set out on hikes to several mountain ranges, including the Poloniny, Malá Fatra, Slanské vrchy and different parts of the Tatras.

The rules are the same: every participant must conquer between six and nine peaks during a three-month period. Challenges related to the Tatras and the Western Tatras remain open until the end of June as they start on July 1 and end on the last day of September. 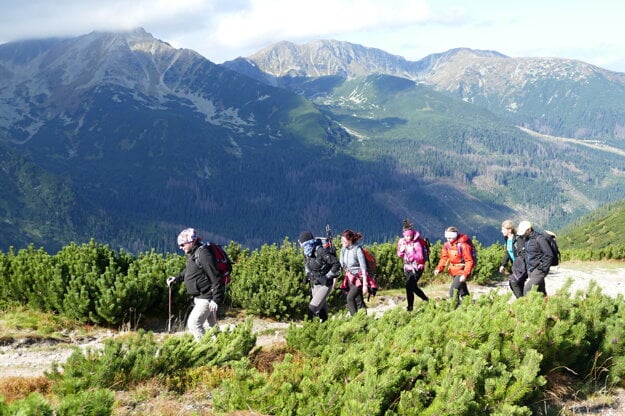 Tourists walk on a hiking trail in the Western Tatras. (Source: Erika Ďurčová/TASR)

The registration fee is €22.90. A medal, insurance, detailed information on the peaks in a given challenge, discounts, and a chance to win different prizes such as an expedition to Mount Kilimanjaro are included in the fee.

Moreover, organisers of the challenge have promised to plant a tree in the Tatras for each conquered peak.

Related: After a seven-month break, tourists to the Tatra National Park (TANAP) can set out on a hike using any of the marked hiking trails, including crossings over alpine saddles and trails that lead to tourist-accessible peaks. Tourists can now walk through the valleys of Javorova dolina and Zadné Meďodoly following a year-long closure as well. 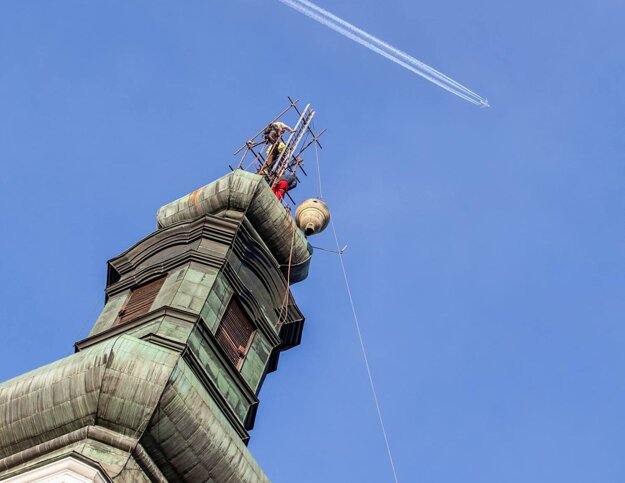 Bratislava reopens, with a delay

After a year-long break due to the pandemic, the traditional weekend festival Bratislava City Days will turn the capital upside down as plenty of events take place around the city over the weekend.

The festival, which is usually held in late April, was postponed to June a few months ago, so it will kick off the city festival Cultural Summer as well. 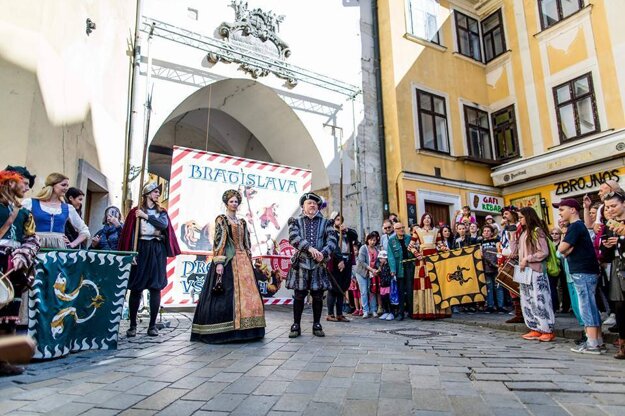 The symbolic opening of the Bratislava City Days in April 2018. (Source: BKIS/Facebook)

The start of the eventful Bratislava summer will be marked by the symbolic opening of one of the city gates, this time on Laurinská Street, on the morning of June 26.

Residents and visitors can look forward to walking tours, boat trips, ancient tram rides, free entries to city museums and other cultural institutions, as well as the City Bazaar.

This year’s countrywide Weekend of Open Parks and Gardens, which you can read more about here, is a part of the Bratislava City Days as well. 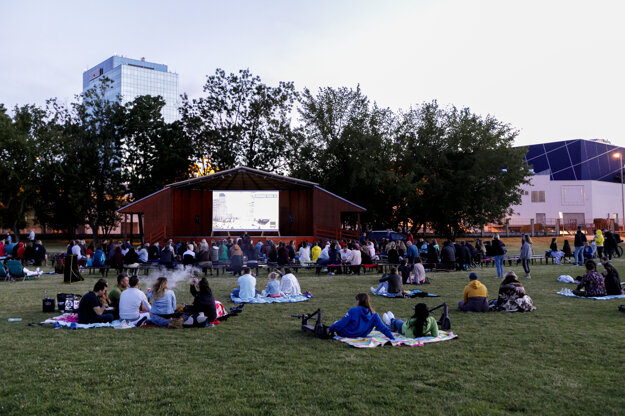 An outdoor cinema by the Kuchajda lake. (Source: Dano Veselský/TASR)

A READ FOR YOUR WEEKEND

As soon as Dedoles, a well-known Slovak maker of socks and underwear, posted a picture of two men holding hands on its social media page, the company was hit with a wave of criticism.

In response, the firm decided to take its campaign one step further. 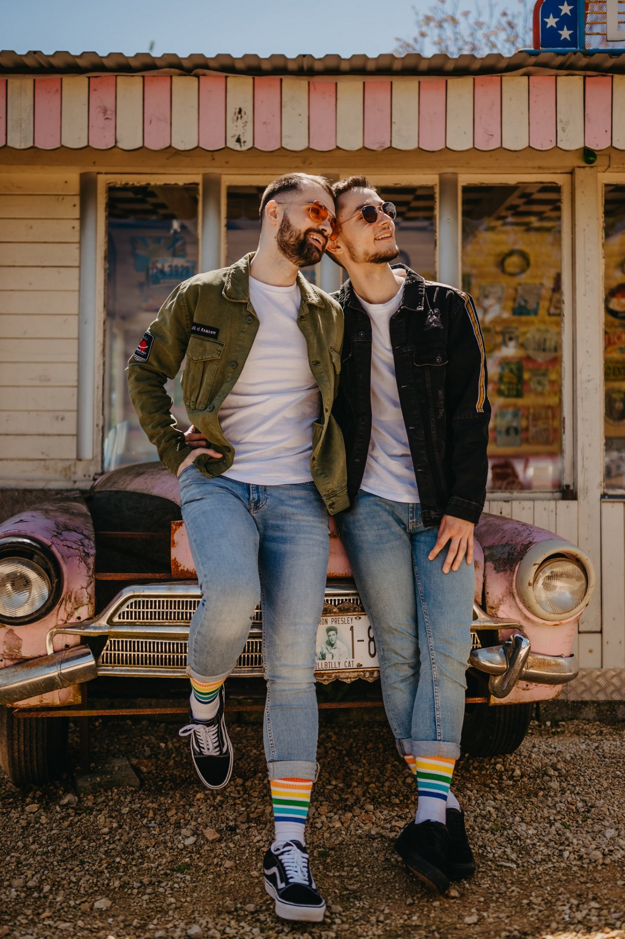 The photo for which Dedoles has been criticised by some of its customers. (Source: Dedoles/Facebook)

While advertising campaigns supporting same-sex couples have appeared in the Slovak media space in the past, the sock-maker has made a move unseen in Slovakia until now — Dedoles will donate €1 for each comment appearing under its posts on Facebook and Instagram to support LGBTI people.

Read the full story on the campaign, how politicians fail to support the LGBTI community, and if the pandemic made things worse for LGBTI people in the country.