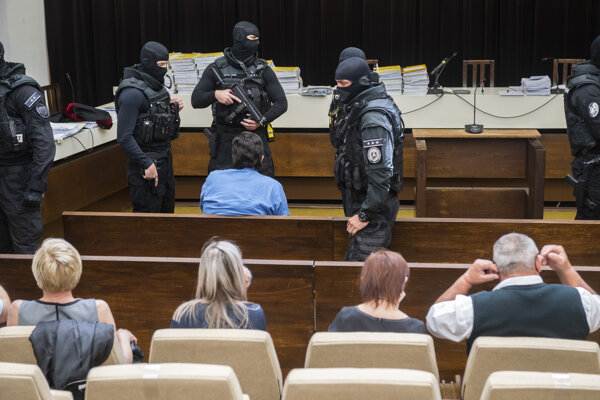 Welcome to your weekly overview of news from Slovakia. The leading news story came early on in the week, when the Supreme Court, acting as an appellate court, overturned the not-guilty verdict in the case of the murder of journalist Ján Kuciak. Life in Slovakia is getting more relaxed by the week, but the Delta variant now looms over the summer holidays. Slovak lawmakers have voted to reject a European Parliament report on reproductive rights, instead asserting that they should be the ones to decide on Slovaks’ sexual health. The Hungarian foreign minister visited Slovakia and gave a rare interview to the Sme daily.

Please note that foreigners without public health insurance who were not previously allowed to get a Covid vaccine in Slovakia can now register for their jabs. More info in this article.

Justice reconsidered in the Kuciak and Kušnírová murder case

When it comes to murders of journalists around the world, it is very rare for the masterminds behind such crimes to face punishment. The verdict of the Specialised Criminal Court in September last year, in which it decided to acquit two key defendants, suggested that the case of journalist Ján Kuciak and Martina Kušnírová, who were killed in a planned, cold-blooded hit in February 2018, might end up being added to that list.

But last week, the Supreme Court decided to scrap the not-guilty verdict previously handed down to Alena Zsuzsová, the woman who had worked for Marian Kočner, a controversial tycoon and now convicted criminal who was recently pictured for the first time in prisoner attire, and to Kočner himself. The new decision had the country breathe a collective sigh of relief, together with the families of the murdered couple. 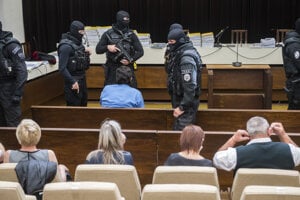 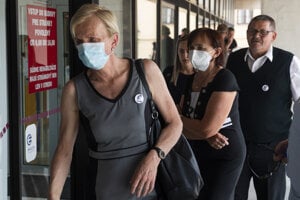 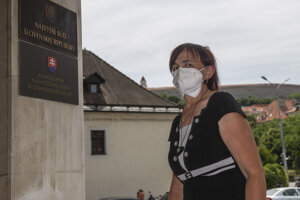 While it was very critical of some of the decisions that the justices of the Specialised Criminal Court senate, led by Judge Ružena Sabová, the appellate senate did not oblige the prosecutor’s request to have a different senate of the lower-instance court deal with the case.