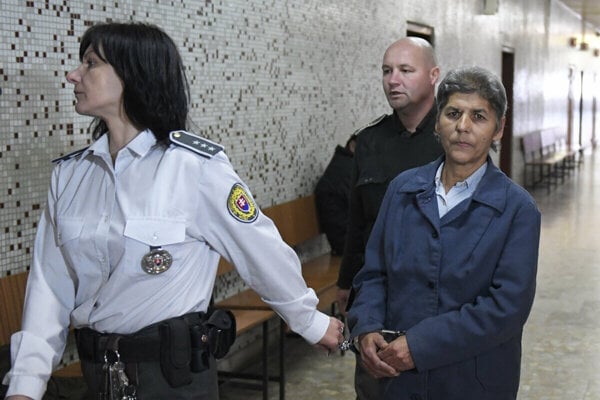 Related article Slovakia has its George Floyds too Read more