Pensions of former communist officials to be slashed

MPs who wrote the law say it is also meant as a warning for the future. 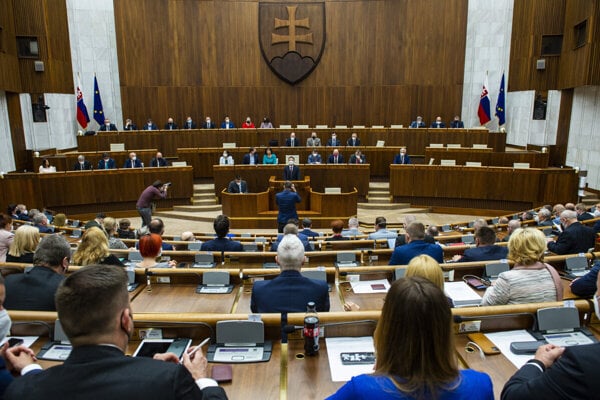 Former representatives of the Communist totalitarian power and its security apparatus will be deprived of part of their pensions.

With 79 votes in favour, the parliament okayed the law on the withdrawal of undeserved benefits from representatives of the regime, who held power in then Czechoslovakia between 1948 and 1989.

The authors of the law claim that in Slovakia, unlike in other post-Communist countries, long-lasting social injustice has not been dealt with, and suggest the law is meant to fill that gap.