The report by the Supreme Audit Office has pointed to some transparency deficiencies. 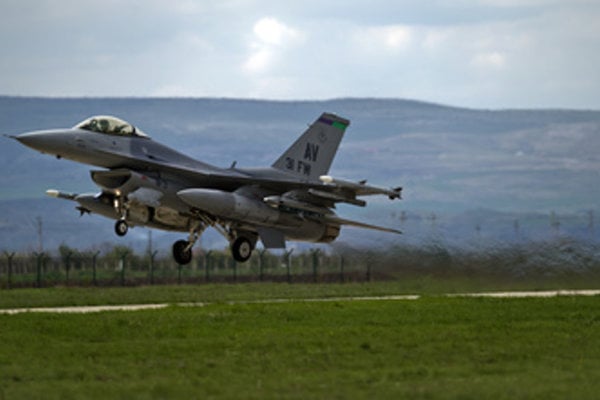 The Defence Ministry has failed to justify the purchase of all 14 F-16 fighter jets by the previous government.

This stems from a report presented by the Supreme Audit Office (NKÚ). The most expensive defence contract concluded in the era of independent Slovakia was not even approved by the parliament, unlike in Bulgaria, reads the document, as reported by the SITA newswire.

The NKÚ findings were welcomed by the Public Procurement Office (ÚVO), which initiated the inspection, while the purchase is defended by the Slovak National Party (SNS), which concluded the purchase contract.

The cabinet approved the deal on the purchase of new fighter jets in late 2018. The armed forces will have 14 F-16 C/D Block 70 jets at their disposal, planned for delivery in 2022 and 2023. The price amounted to $1.6 billion. The country will pay not only for the jets, the contract also included the training of crew, ammunition, costs for two-year operation and expected costs for further eight-year operation, SITA reported.