Amazon acts like a Mafia boss in a film

The Wall Street Journal reported on the offers one can't refuse. 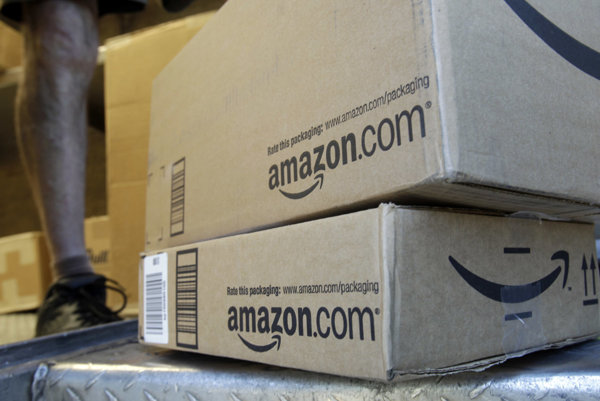 A sequence in the 1990 American movie “Goodfellas” offers a good example of the mafia’s way of doing business. As various gangsters begin congregating at a restaurant called The Bamboo Lounge, they begin treating the place like it’s their own. In one scene, the volatile character Tommy (played by Joe Pesci) smashes a bottle over the owner’s head.

The Bamboo Lounge’s owner is rightfully scared. In hopes that he might better control the situation, while still keeping his gangster customers, he meets with the mafia boss Paulie and asks him to become a partner in the restaurant. Paulie agrees, but (Surprise!) the mafia is not an honest partner. They buy liquor on the restaurant’s account and sell it tax free out the back door. After running up huge debt on restaurant’s account, they burn the place down and collect the insurance money.

As a recent investigation by The Wall Street Journal points out, big tech companies like Amazon increasingly behave in a similar way.