Meteorologists warn against high temperatures in the upcoming days

Wednesday and Thursday will be especially hot days. 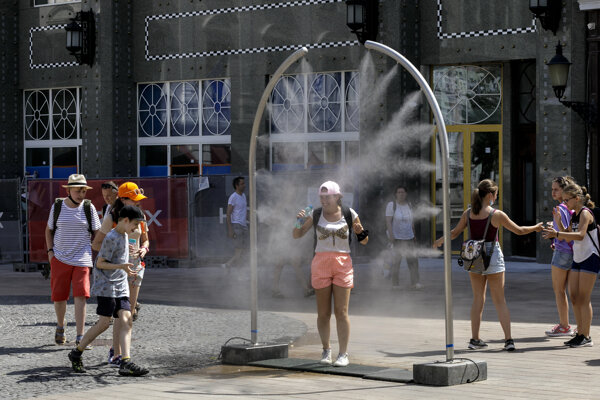 Meteorologists have issued warnings against high temperatures in Slovakia this week. 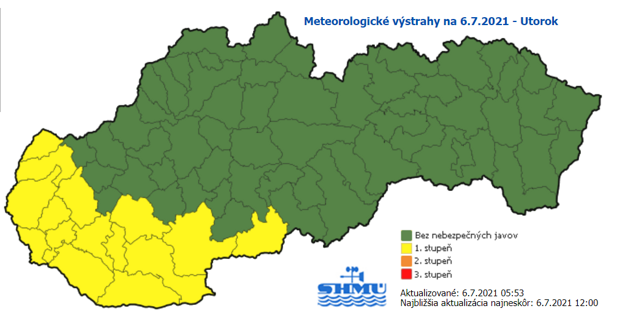 “High temperatures may be potentially dangerous for human health and physical activities, and it may cause fires,” SHMÚ stated. The warning applies from 14:00 until the evening hours. SHMÚ claimed that the given temperature is nothing unusual in these areas.

Temperatures will increase in the following days. Meteorologists issued a second-degree warning for July 7 and 8 for southern Slovakia. This will apply to Bratislava, Banská Bystrica, Nitra and Trnava Regions on July 7 where temperatures may reach 35 to 36 Celsius degrees between 14:00 and 18:00. Temperatures in Trenčín and Košice Region will likely reach 33 to 34 Celsius degrees that day. 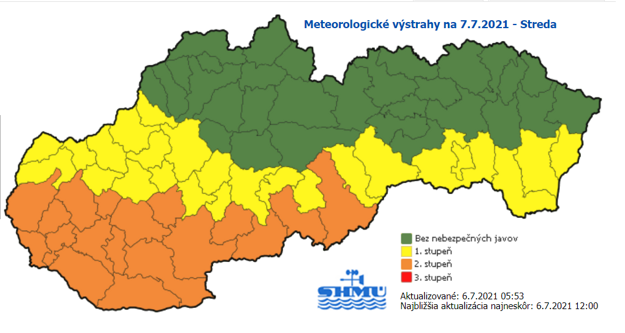 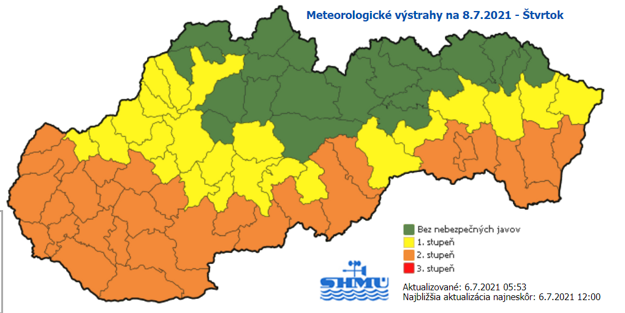